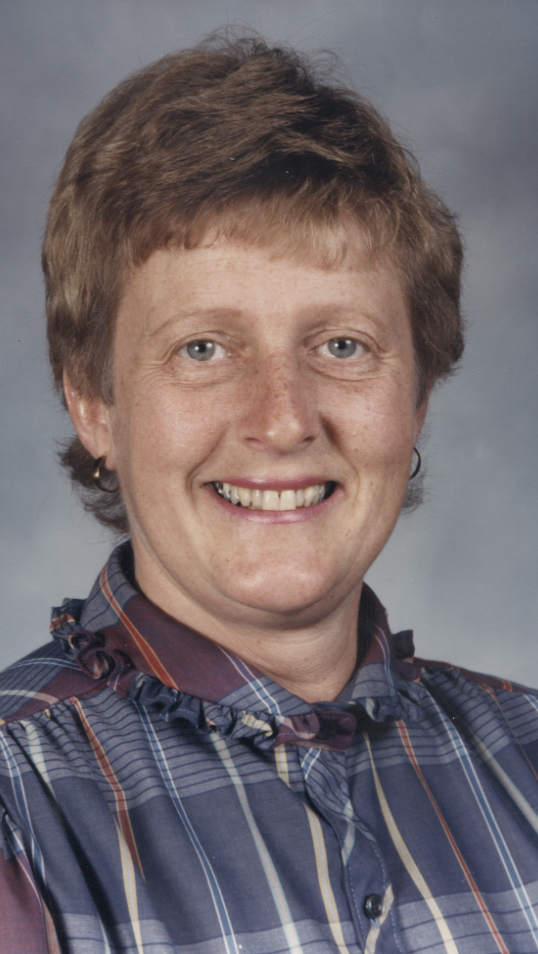 Obituary of Janis A. Nelson

Janis A. Nelson, 86, of Jamestown, NY, passed away at 11:17 am Saturday, March 5, 2022, in the Lutheran Home and Rehabilitation Center, after fighting a courageous fifteen-year battle with Parkinson's disease. A lifelong resident of Jamestown, she was born January 20, 1936, in Jamestown, NY, a daughter of the late Harold W. and Lillie M. Johnson Noyd. Janis was a 1954 graduate of Jamestown High School and earned her bachelors and master's degree in music education from the State University of New York at Fredonia. Before her retirement in 1992, she was employed as a music teacher for the Jamestown Public School System for 20 years working at Lincoln Junior High School. She had a very strong faith, growing up as a member of the former Immanuel Lutheran Church and later became a member of the Westminster Presbyterian Church where she was the church organist for many years. She had also served as church organist for the former Holy Trinity Lutheran Church and taught private lessons to preschoolers in her own home in a musical kindergarten class that she organized. She also taught an "Appreciation of Music" course at Jamestown Community College and directed the college choir from 1968-1971. Janis served as a board member of the GA Home where she served the needs of the children as an expert educator. She was a member of the Ingjald Lodge 65 Independent Order of the Vikings where she was the accompanist for the Viking Male Chorus for many years and a member of the Lakewood Rod & Gun Club. She enjoyed boating on Chautauqua Lake, and cooking special family recipes, including her delicious "sausage egg bake", that she always served to celebrate Christmas morning. Making use of her nimble hands and fingers, she enjoyed cross-stich and similar hobbies. Janis was always happiest when she was with her family, surviving are three sons: Jeffrey (Valerie) Nelson of Lebanon, PA, Thomas W. Nelson of East Amherst, NY, Randall (Kristi) Nelson of Clayton, NC, eight grandchildren: Nicole (Glen) Burcham, Ryan (Asha) Nelson, Shannon (Silas) Smithies, David (Kelly) Nelson, Katie (Matt) Warner, Matt Nelson, Michael Deigan, Maggie (Mitchell) Byers, ten great grandchildren: Kensie, Connor, and Cameron Burcham, Foster Smithies, Ben and Sophie Warner, Andrew, Daniel, Dylan, and Ayden Nelson, her niece, Kristie (Eric) Maloney and her great nephews, Tyler and Evan Maloney. Besides her parents, she was preceded in death by her husband, Weldon M. "Sonny" Nelson whom she married June 9, 1956, and who died April 15, 2006, a sister, Phyllis Kraemer, and a great grandson, Avery Smithies. The funeral will be held at 1 pm Saturday, March 12, 2022, in the Lind Funeral Home. The Rev. Laura Csellak, chaplain of Lutheran will officiate. Inurnment will be in the Sunset Hill Cemetery. The family will receive friends from 11am- 1pm Saturday, two hours prior to the service in the funeral home. Memorials may be made to the Phyllis Kraemer Memorial Nursing Scholarship, c/o Jamestown Community College, 525 Falconer St, P.O. Box 20, Jamestown, NY 14702-0020 or online at www.sunyjcc.edu/giving, or to a charity of your choice.

Share Your Memory of
Janis
Upload Your Memory View All Memories
Be the first to upload a memory!
Share A Memory