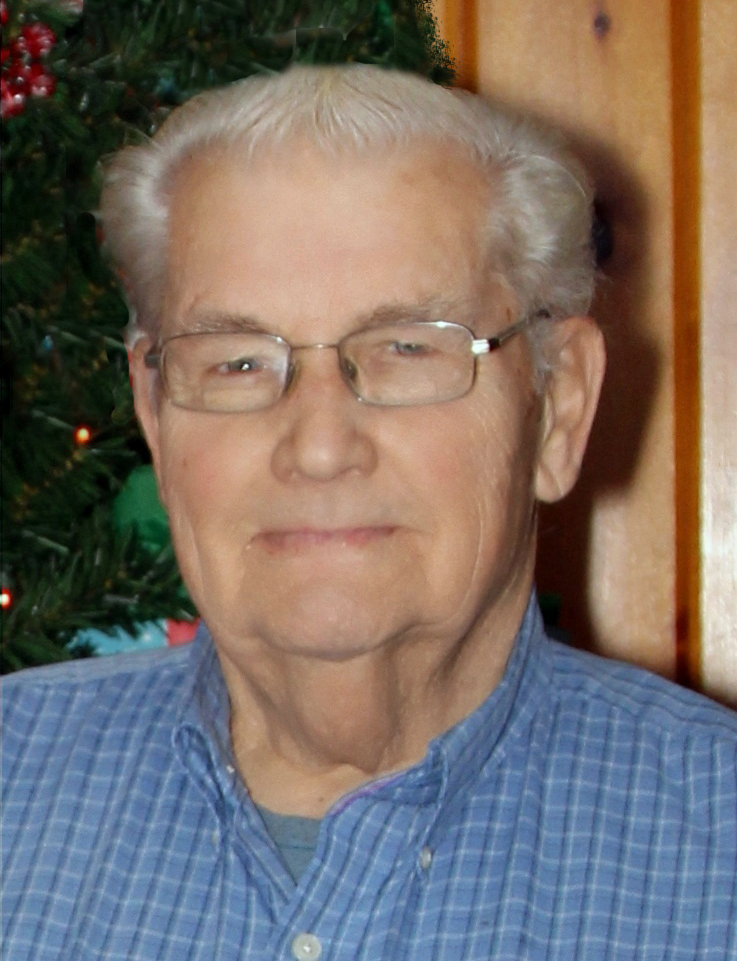 David E. Crawford, 86, of Ashville, NY, passed away Saturday morning, March 12, 2022, in his home following an 18 year battle with cancer. He was the husband of Claire Carlson Crawford, whom he married August 20, 1955. David was born in Jamestown on September 26, 1935 and was a son of the late Warland L. and Audrey Allen Crawford. In earlier years David was employed by Art Metal. He was then employed for many years by the Town of Busti, having cared for the Town's cemeteries, parks and buildings, along with snow plowing during the winters. David enjoyed being outside, doing yard work and outdoor projects at home or at the family cottage in Barcelona. He was a member of Lakewood Baptist Church and in younger years enjoyed singing and playing guitar. Along with his wife Claire, surviving are two daughters: Vicki (Jerry) Costantini of Lakewood and Wendy Crawford of Jamestown; five grandchildren: Kevin (Alla) Costantini, Erin (Matt) Carnes, Shannen (James) Colton, Scott (Julie) Costantini, and Tanner Lawson; seven great grandchildren: Landon and Riley Carnes, Mason and Logan Costantini, Corbin and Crew Costantini, and Zephrin Colton; a brother, Clare (Beverly) Crawford of Celoron; sister-in-law, Paulette Crawford; and many nieces and nephews. In addition to his parents, he was preceded in death by two daughters, Linda L. Lawson in 2019, and Lori A. King in 2009; a grandson, Tyler J. Lawson in 2012; son-in-law, Terry R. King in 2017; a great grandson, Weston Carnes; and two brothers, Warland "Bud" and Mark Crawford. The funeral will be held at 11 a.m. Wednesday in the Lind Funeral Home. The Rev. Daniel W. Cook, retired pastor of Lakewood Baptist Church, will officiate. Burial will be in Sunset Hill Cemetery. Friends will be received from 3 to 6 p.m. Tuesday in the funeral home. Memorials may be made to the Linda Crawford Lawson Memorial Scholarship Fund at the Chautauqua Region Community Foundation, 418 Spring St., or Chautauqua County Humane Society, 2825 Strunk Rd, both Jamestown, NY 14701; or to Lakewood Baptist Church, 150 Erie St., Lakewood, NY 14750.