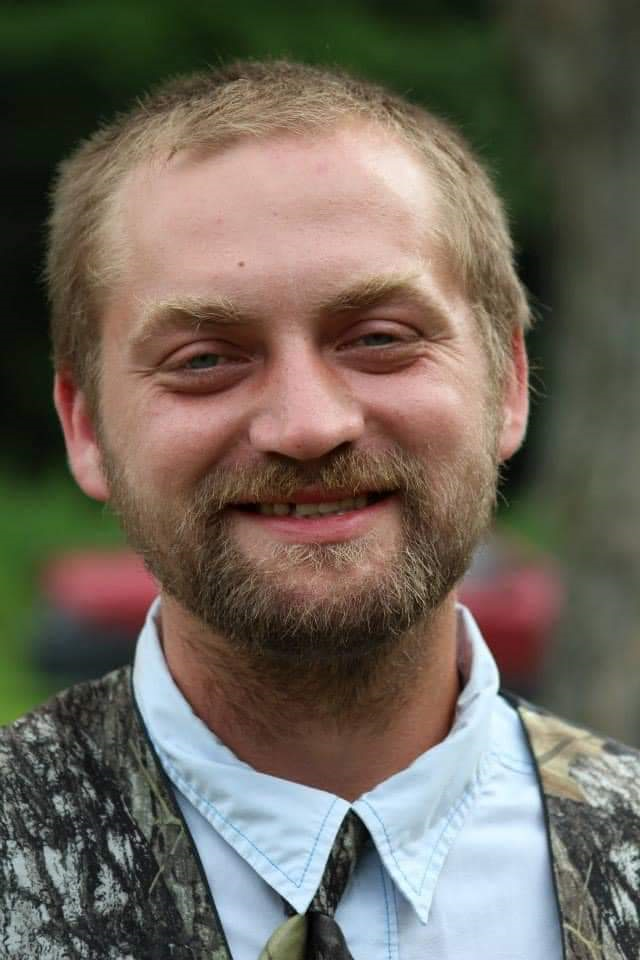 Charles O. Brown III, 34, of 35 South Street, Panama, died unexpectedly, Sunday March 20, 2022, in the Town of Randolph. He was born February 7, 1988, in Jamestown, a son of Charles Brown, Jr and Amylynn Whitford Brown Stafford. He was a 2006 graduate of Jamestown High School and served in the US Marine Corps from 2006-2010. He enjoyed hunting, fishing, guns, and dogs, but more than anything he loved time spent with his children, nieces, nephews, family and friends. Surviving is his mother Amylynn (Charles) Stafford of Panama; his father Charles (Diane Indelicato) Brown, Jr. of Jamestown; two children Benjamin and Annabell Brown; five siblings Desaray Brown, Michael Mohney, Tina Mohney, Dennis "Buzz" Mohney and James Mohney and grandparents Patricia Brown, Richard and Nancy Waterman and Anna Stafford. He was preceded in death by his grandfather Charles Brown, Sr; brother Charles Stafford, Jr. and father-figure Dennis Mohney. The funeral will be held at 1 pm Thursday in the Lind Funeral Home. Rev. Roy Ferguson, pastor of the Busti Church of God will officiate. Friends will be received for one hour prior to the service Thursday in the funeral home. Memorials may be made to Chautauqua County Humane Society, 2825 Strunk Road, Jamestown, NY 14701. You may leave words of condolence at www.lindfuneralhome.com.