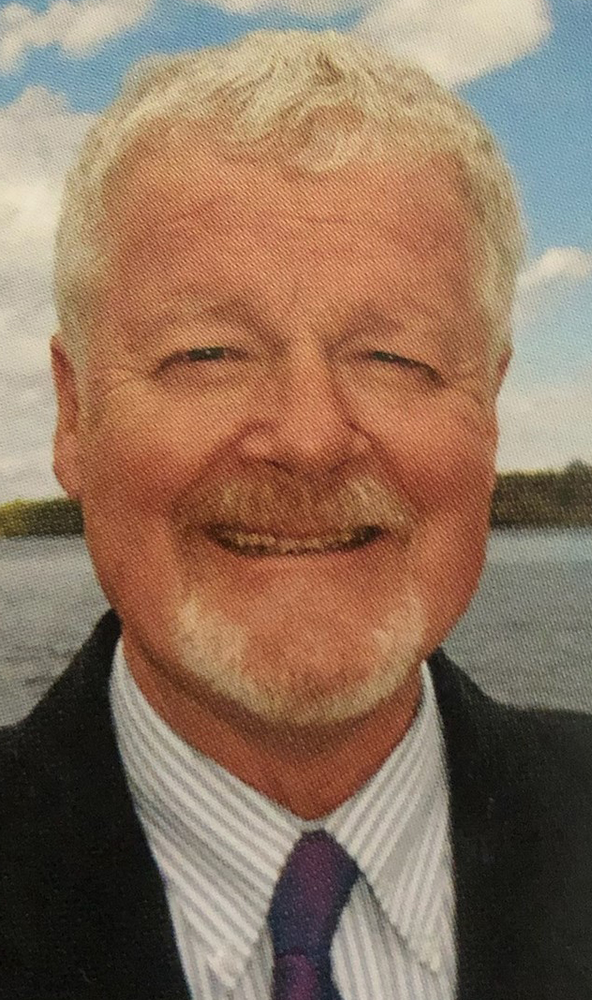 Ronald Jerrold Melville of 80 Canterbury Road, Jamestown, New York died unexpectedly on the morning of March 14, 2022, at his home with his beloved wife Kristin at his side. He was born on May 9, 1953, in Rochester, New York to Ronald and Joan Melville. Known as Jerry to his family, friends, and colleagues, he grew up in East Rochester, New York where he attended local schools. He developed an early appreciation of music from his paternal grandfather Frank Melville, a music teacher who taught marching bands in Catholic schools, in Rochester. Each Sunday, Jerry gathered with his siblings and his cousins for their weekly music lesson with Grandpa Melville. His love for literature and the arts was a gift from his mother Joan, who taught her children the world was far greater than the small town where they were raised. Jerry was a life-long scholar from a young child until the time of his death. He was a graduate of East Rochester High School; received an Associate's Degree in Science from Monroe Community College; Bachelor's in Art, Psychology from the State University of New York at Albany graduating Magna Cum Laude. Jerry was passionate about social justice, giving a voice to the disenfranchised who were often marginalized by their circumstances. This led him to pursue a Master's of Social Work from Syracuse University and Master's in Public Administration at Syracuse University - Maxwell School of Citizenship and Public Affairs earning both degrees simultaneously. Jerry would go on to complete his Ph.D. studies at the Muskie School of Public Service at the University of Southern Maine. He held professional licensure as a Licensed Master of Social Work II and as a Licensed Drug and Alcohol Counselor. As a psychotherapist, he treated people with a broad variety of mental illnesses and emotional difficulties. His career held numerous positions in executive leadership and consultancy in social service organizations and state government. He was the Quality Improvement Manager for the State of Maine, Department of Health and Human Services where he conducted Value Stream Mapping and Six Sigma projects for state agencies. After retirement, he pursued his passion for psychotherapy and worked as a family counselor, a drug and alcohol counselor, and as a social worker with aging adults. Jerry met the love of his life, Kristin Larson in Jamestown, New York. They married in 1993. They lived a life filled with adventures - traveling to Europe, the Caribbean, Quebec, California, New England. They absolutely adored each other and became best friends over their 32 years of being together. They made their home in Maine for 25 years before retiring in Jamestown this past fall. They shared a common love for restoring homes from a 1955 midcentury modern to a colonial home built in 1763. They were always searching for their next new project. Through a life well lived, Jerry was most proud of his children, Alison and Craig. He enjoyed every moment he could spend with them and his grandchildren who continually amazed him. As they grew, he imparted the importance of education, music, art, literature, and a true zest for life. Besides his wife, he is survived by his children: Alison Melville Lovern (Dave) Hamburg, New York; Craig Melville (Mina) Los Angeles, California, and his siblings: Colin Melville (Susan) Placitas, New Mexico; Susan Papke (Mike) Stryersville, New York; and, Paul Melville (Mary) East Aurora, New York. He was a very proud grandfather of Fionn, Nuala, and Faolan Lovern, all of Hamburg, New York. He enjoyed spending time with his Uncle Tom Melville (Joanne) Ft. Lauderdale, Florida and a posse of cousins, nephews, nieces, and best friends Barry and Beth Culver of Frewsburg, New York. He was preceded in death by his parents, Ronald and Joan Melville; his paternal grandparents, Frank and Jeanette Melville; maternal grandparents, Francis and Gertrude Kearney; his Uncle James and Aunt Jean Melville; and Uncle Howard and Aunt Harriet Knapp. Jerry was fond of the work of Father Gregg, founder of Home Boy Industries, one of the largest gang rehabilitation and re-entry programs in the world. To make a memorial donation in Jerry's name, visit homeboyindustries.org/donate/donate-online/#donate. A scholarship program for social work will be established in his name at the WCA Foundation which supports healthcare at UPMC Chautauqua, at a later date. A celebration of life is being planned for this summer. "I have arrived. I am home. In the here, in the now. I am solid. I am free. In the ultimate I dwell." - Thich Nhat Hanh

Share Your Memory of
Ronald
Upload Your Memory View All Memories
Be the first to upload a memory!
Share A Memory