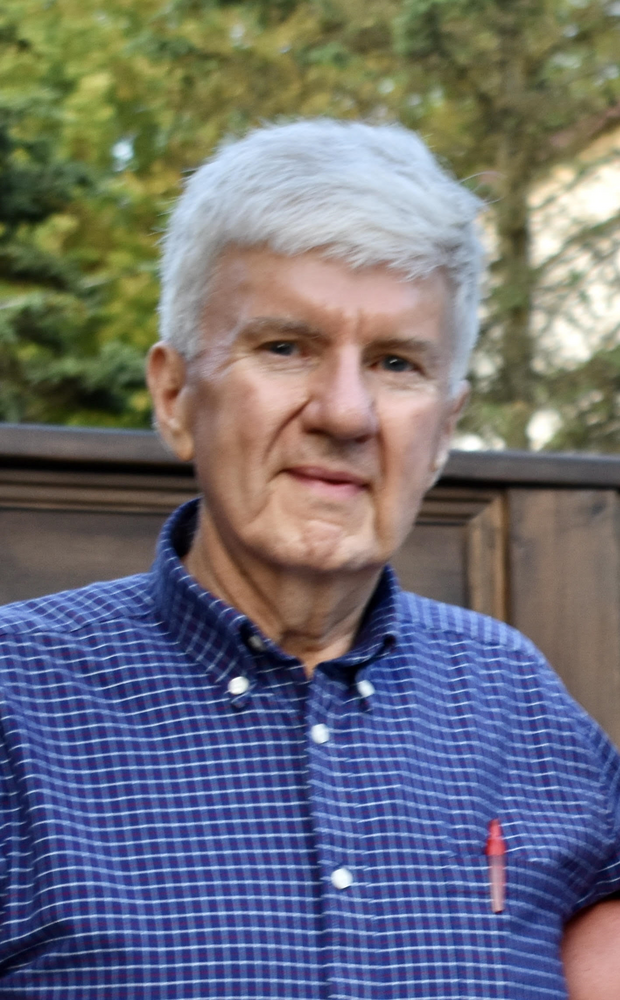 S. Scott Gordon, 74, of Frewsburg, went to be with Jesus Monday March 21, 2022. His body may have left this earth but his eternal love for his family, country and passion to help others in the name of Jesus will continue by all that knew him. He was a proud father of five and even prouder Papa of ten grandchildren. Scott was born August 27, 1947, in Jamestown, a son of the late Robert Gordon and Lois Lindstrom Gordon Clement. He was a 1965 graduate of Jamestown High School and drafted to the US Army and served 1966 - 1969. A Vietnam Veteran (US Army 1967 - 1968 TET Offensive). When he made a promise and commitment to defend and protect our country at a young age, he took that promise very seriously spending his whole life sharing his faith and love the best way he knew how. After graduation and proudly serving our country; Scott, worked for many years as an electrician with IBEW Local 106. He met Anne in 1969 on the ski slopes of Eagle Ridge in Westfield NY. Scott was Anne's ski instructor and as he told the story, he saw her and said "WoW". Her version of the story was, "he had great hair and "showed off" on skis" …they married 6 months later in 1970 and the 52 years for Forever and Always continues. After, he and Anne started their family in 1973, nutrition became their passion and many years later became his "trade". Though Scott loved the electrical field, he was drawn to a new path, together he and Anne built a business that encompassed nutrition, clean air. & water purification. He was always gracious to friends and family that supported those early years and earned the support from many soon after, he and Anne are at the Master Manager level with Vollara that Anne will continue. He was a member of the Herman Kent Post 777 American Legion, Celoron. He was an avid golfer for many years, a skill and love he shared with his oldest son Matthew and most recently shared some of his "tips" with the help from the hard cover book written by Jack Nicholas he gifted to his Grandsons. He loved watching golf and was a life long Buffalo Bills and New York Yankee Fan. Surviving is his wife M. Anne McMaster Gordon, whom he married July 11, 1970; five children Amy (Kane) Brink of Kiantone, Matthew Gordon of Frewsburg, Andrea Eckman of Jamestown, Joshua Gordon of Gerry and Stephen (Mindy) Gordon of Penfield, NY; ten grandchildren Kole, Nolan, Garrett, Alexandrea, Tyler, Olivia, Landon, Amin, Madilyn and Finley. Besides his parents he was preceded in death by grandparents Clarence and Esther Lindstrom and Walter and Ethel Gordon. The funeral will be held at 12:30 pm Thursday in Praise Fellowship, Russell, PA. Scott will be honored with a Military Burial at Sunset Hill Cemetery on Friday, March 25, 2022. Friends will be received from 11 am to 12:30 pm, on Thursday, March 24, 2022 with the funeral service beginning at 12:30 pm at Praise Fellowship, Russell,PA. All are welcome to attend the funeral service beginning at 12:30 pm and luncheon immediately following. Memorials may be made in Stephan Scott Gordon's name to Chautauqua Hospice and Palliative Care, 20 W. Fairmount Avenue, Lakewood, NY 14750 or Praise Fellowship, 7451 Market St, Russell, PA 16345.

Share Your Memory of
Stephan
Upload Your Memory View All Memories
Be the first to upload a memory!
Share A Memory