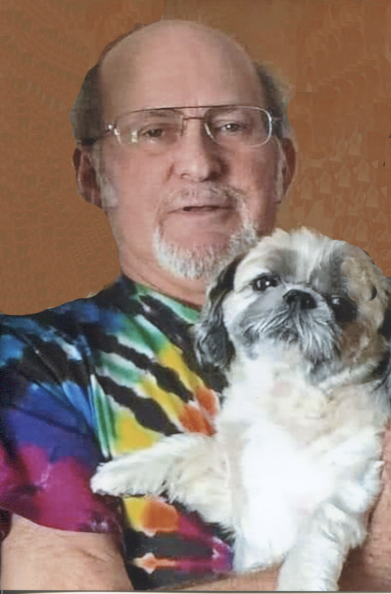 Joseph Allan Lord, 67, of Ashville, NY, passed away at 8:49 am Sunday, March 27, 2022, at UPMC Chautauqua. A lifelong area resident, he was born October 3, 1954, in Jamestown, NY, a son of Melvin R. and Ellen M. Groves Lord. Joe was a 1972 graduate of Panama Central School and had studied criminal justice/law at Cameron University in Lawton, Oklahoma. He was a veteran of the U.S. Army serving in Germany with his last tour of duty serving during Desert Storm and was honorably discharged as a Staff Sergeant after 12 years of military service. Before his enlistment in the Army, he had owned and operated the former DJ's Diner in Lakewood, NY, and was employed as an assistant manager for McDonalds and a general manager for Pizza Hut. Following his military service, he returned to the area and worked for Fairbanks Farms and later for Cummins Engine Company before his retirement. Joe was well versed in internet technology and was a great help in keeping his parents up to date with modern communications with doctors, friends, and other family. He was a wonderful caretaker for his parents for the last several years. He enjoyed living in a rural setting and used the lawn tractor to mow, manage the brush, and seasonal debris and just taking care of the home. He is survived by his parents with whom he made his home in Ashville, NY, his daughter, Sheliena "Shelly" Lord of Jamestown, NY, three grandchildren, Jasmine Lord of TX, Jacob Millward of NC, Julia Millward of Jamestown, two sisters, Sharon (Lee) Fischer of Lakewood, NY, Judith (Steve) Swanson of Blockville, NY, a brother, Steven (Dudy) Lord of Jamestown, and his close friends, Amy Castagnino (Skid Rowe) and Brandy Rowe. He was preceded in death by his grandparents, Clark and Helena Groves and John and Edith Lord and his constant companion and best friend his dog Cotton. A memorial service will be held at 5 pm Thursday, March 31, 2022, in the Lind Funeral Home. The Rev. Tom LeBeau, pastor of the Kidder Memorial United Methodist Church will officiate. Inurnment will be in the Blockville Union Cemetery at a later date. Friends will be received from 3-5 pm Thursday, two hours prior to the service in the funeral home. The family suggests that memorials be made to the Chautauqua County Humane Society, 2825 Strunk Rd., Jamestown, NY 14701.

Share Your Memory of
Joseph
Upload Your Memory View All Memories
Be the first to upload a memory!
Share A Memory