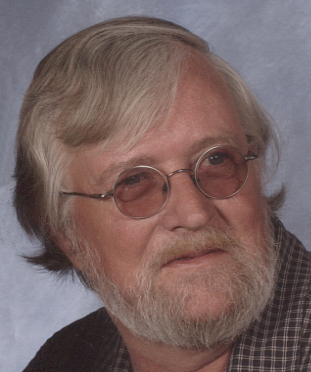 Daniel T. Davies, 70, of 940 Southwestern Drive, passed away Monday morning, April 4, 2022, at his home in Busti. He was born February 27, 1952 in Buffalo, NY, the son of the late Daniel J. and Lorraine Schlifke Davies, and was a 1970 graduate of Maryvale High School in Cheektowaga. He had been employed as a lineman at the Chevrolet Plant in Tonawanda. An area resident for 44 years, Dan was a 32-year member of the Busti Fire Department and belonged to Falconer First Methodist Church and the Christian Motorcyclist Club. He is survived by his wife, Jean Swanson Davies, whom he married November 8, 1975; three sons: Aaron S. Miles of Frewsburg, Daniel T. Davies III (Brandi) of Busti, and Alex Davies (Michelle) of Buffalo; a daughter, Jennifer Asboth (Steve) of Dunkirk; five grandchildren: Aaron S. Miles II and Robert Miles of Falconer, Brittany Davies and great grandchildren, Rydar, Avry, and Linkin Durlin, all of Busti, Cassidy Davies of Alfred, NY, and Emery Davies of Buffalo; and a sister, Barbara Moranski of Silver Creek, NY. A celebration of life will be held at a later date. Memorials may be made to the Busti Fire Dept., 886 Mill Road, Jamestown, NY 14701; or to Chautauqua Hospice & Palliative Care, 20 W. Fairmount Ave., Lakewood, NY 14750.