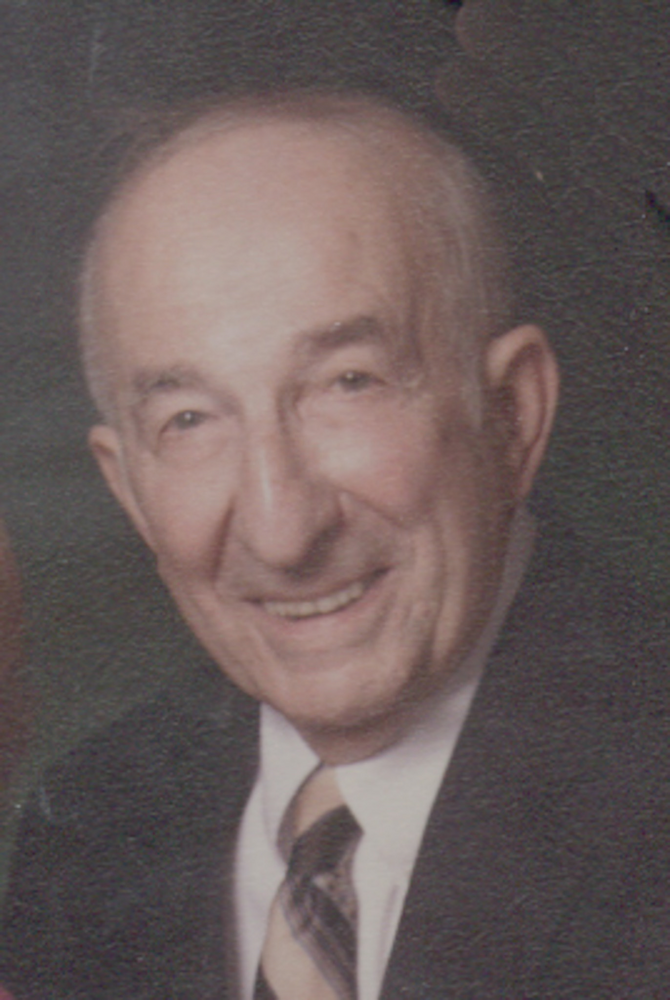 Philip J. Favata, 90, of Jamestown, NY, passed away at 11:08 pm Wednesday, April 13, 2022, in UPMC Chautauqua. An area resident for most of his life, he was born May 31, 1931, in Buffalo, NY, a son of the late Samuel and Mary Nasca Favata. He earned his master's degree in speech pathology from the State University of New York at Fredonia. Philip was a veteran of the U.S. Army serving during the Korean War from April 22, 1952 – April 3, 1954. During his tour of service, he received the Korean Service Medal, the United Nations Service Medal, and the National Defense Service Medal. Before his retirement he was employed as a speech pathologist for Erie 2 Chautauqua Cattaraugus County BOCES serving several schools in Chautauqua County. He was a communicant of St. James Catholic Church. He will be remembered as a member of a trio that included Joe Iuculano playing music around the Jamestown area for over 40 years. Surviving are his two sons, Philip (Donna) Favata of Jamestown, NY, Mark (Mary) Favata of West Seneca, NY, three grandchildren, Olivia Favata, Emily Favata, Sam Favata all of West Seneca, NY a sister, Mary Mangano of Williamsville, NY, and a brother, Joseph Favata of FL. Besides his parents, he was preceded in death by his wife Eleanor J. "Ellie" Sevola Favata whom he married September 3, 1956, and who died January 10, 2018, an infant son, Philip Gerard Favata, and a brother, Salvatore Favata. A Mass of Christian Burial will be celebrated at 10 am Thursday, April 21, 2022, at St. James Catholic Church. Burial will be in the St. Anthony's Cemetery, Fredonia, NY. Friends will be received from 5-7 pm Wednesday in the Lind Funeral Home where a Christian Wake Service will be led at 4:45 pm Wednesday in the funeral home.

Share Your Memory of
Philip
Upload Your Memory View All Memories
Be the first to upload a memory!
Share A Memory