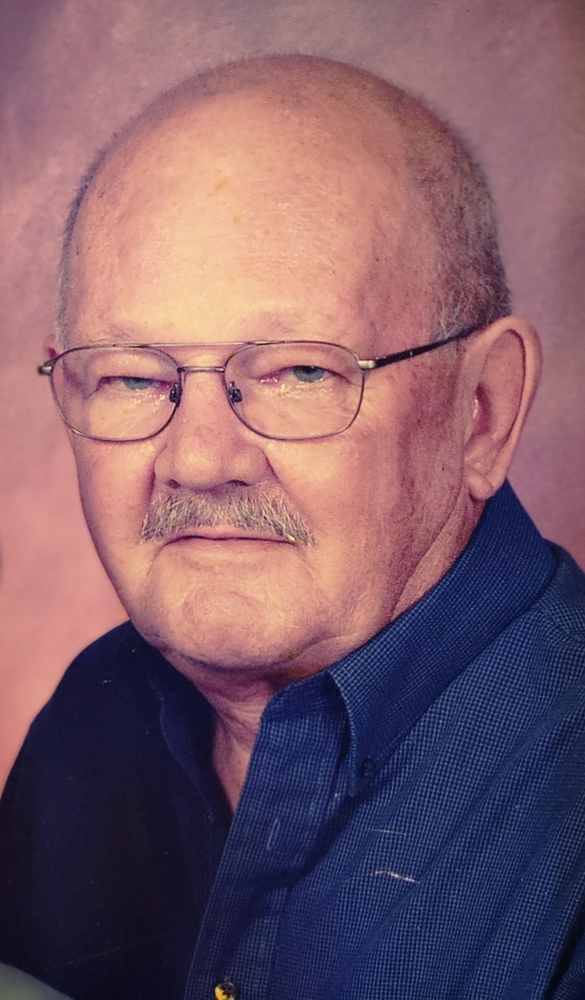 James H. Brooks, 86, of Jamestown, NY, passed away on Wednesday, April 27, 2022, in the Lutheran Home and Rehabilitation Center. A lifelong area resident, he was born October 23, 1935, in Arkwright, NY, one of ten children of the late Peter and Virginia Tylock Brooks. Prior to his retirement he spent his career in the automobile business working as a salesman for Ed Shults Chevrolet for many years and had earlier worked for the former Berglund Chevrolet. In later years he enjoyed working for Todd's Gas Buggies in Sugar Grove, PA. He will be remembered as one who loved being outdoors as an avid hunter and golfer. He loved spending time at his camp in Frewsburg, NY and enjoyed playing in golf tournaments with his son Steve. He enjoyed spending time with his grandchildren and traveling to Buffalo and North Carolina for family visits. He was a former member of the Jamestown Eagles Lodge, Lakewood Rod & gun Club, the Viking Lodge, the Lakewood Rod & Gun Club, and the Herman Kent Post 777 American Legion, Celoron, NY and the Carroll Rod & Gun Club, and the Blueberry Hill Country Club. Surviving is his wife of 64 years, Sally L. Johnson Brooks, whom he married February 15, 1958, three children: Kathleen Klaskov of Grand Island, NY, Linda Brooks-Mekus of Jamestown, Steven (Shawn) Brooks of The Villages, FL, five grandchildren: Travis (Colleen) Smith of Grand Island, NY, Korinne Kesler of Rochester, NY, Tyler (Ashley) Mekus of Blasdell, NY, Kaylee Brooks of Willow Spring, NC, Kyle Brooks of Holly Springs, NC, six great grandchildren: Sampson Kesler, Sawyer Kesler, Carly Smith, Madison Smith, Jackson Smith, Grant Mekus, two brothers: Gordon (Mary) Brooks, Donald Brooks both of Spring, TX, and a sister, Joyce Josephson of Cassadaga, NY. Besides his parents, he was preceded in death by three brothers, Alfred, Richard, and Robert Brooks, and three sisters: Esther Stewart, Betty Johnson, and Patricia Slawson. A private service will be held at the convenience of the family. Visitation will not be observed. Memorials may be made to the Chautauqua County Humane Society, 2825 Strunk St. Jamestown, NY 14701 or to the Lutheran Foundation, 715 Falconer St. Jamestown, NY 14701.