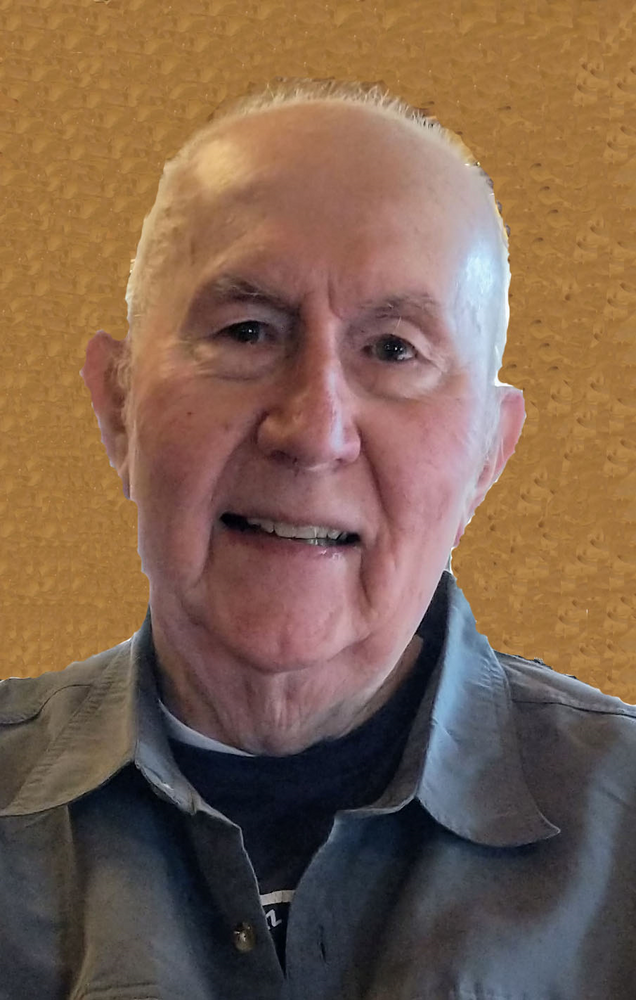 Robert G. "Bob" Saxton, 89, of Busti, passed away on Saturday, April 30, 2022 in his home. He was born June 10, 1932 in Jamestown, and was blessed to have two sets of parents, Harry (step-mother Gladys Saxton) and Shirley Saylor Saxton and Milton and Oleta Johnson. Bob was a 1949 graduate of Jamestown High School and received a bachelors degree from Jamestown Business College. Bob was a veteran serving in the US Marine Corps from 1949-52. Prior to retirement, he was employed at Southern Tier Building Trades Benefit Plan in Jamestown. In earlier years he was employed at Unigard Insurance. Bob was a member of the Busti Church of God and the American Legion. Bob loved spending time with family & preparing homestyle meals. He was an outdoorsman at heart, enjoying gardening, raising chickens, using his John Deere tractors & stewardship over his "Olde Tyme Farm" land. He made a fun time of shopping at Wegmans on "Old fogies day". Many people liked his humorous stories he wrote on Facebook about his chickens. Bob also enjoyed repairing & collecting antique clocks and was proud of his heritage of being a 4th generation clock maker. Bob & Karen were blessed with 44 love filled years together. They liked doing the same things and were seldom apart. He had a fondness for Golden Retrievers which graced their home over the years. Bob is survived by his wife, Karen Roman Saxton; a son Paul (Cheryl) Saxton of Zeeland, MI; two daughters: Valerie (Karen Macartney) Tigh of Allegheny, NY and Deanna (Dave) Dahlgren of Busti, NY; a son Norbert (Trisha) Haupt of CA; 10 grandchildren; 11 great-grandchildren; and two sisters: Carolyn (Chuck) Schwender of Glen Gardener, NJ and Mickie (Jim) Chase of AZ. A memorial service will be held at noon on Friday, May 6, 2022 in Busti Church of God. Pastor Scott Smith will officiate. Friends will be received for one hour prior to the service, from 11 am to noon, on Friday in the church. In lieu of flowers, donations can be made to Hospice of Chautauqua County or Busti Church of God.