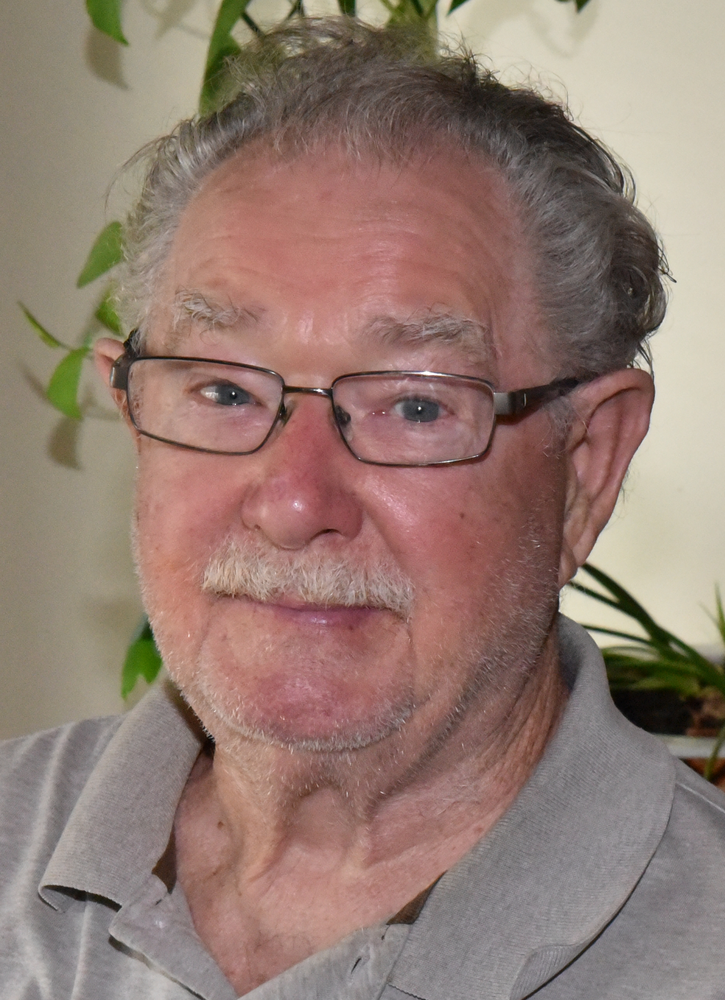 Roger M. Vine, 83, of Jamestown, passed away Monday evening, May 2, 2022 in his home. He was born April 13, 1939 in Jamestown, a son of the late Louis H. and Ethel Conklin Vine. A baker, Roger was employed in earlier years by Firch Baking in Jamestown, followed by 25 years with Strohmann Bakery in Jamestown and Hazelton, PA. He was a member of the Lakewood Rod & Gun Club, Falconer American Legion, and enjoyed bowling, golf and was almost unbeatable at horseshoes. Roger was very dedicated to his wife, children, and his grandchildren. Surviving are two children: Terry Vine (Melissa Darvoe) of Buffalo, NY and Pamela Vine (Michael Vogt) of Kenmore, NY; daughter-in-law, Maryann Vine of Sheppton, PA; four grandchildren: David Bench (Dawn) of Shenandoah Hgts., PA, Matthew Vine (Katy) of Clearwater, FL, and Justine Vine and Isabella Vine, both of Buffalo; four great grandchildren: Jude Vine, Jaycee Vine, Jacquelyn Burke , and Ethan Bench; a sister, Carol Vakoutis of Clymer, NY; as well as several nieces and nephews. Along with his parents, Roger was preceded in death by his wife, Virginia Carlson Vine whom he married August 15, 1959 in Holy Trinity Lutheran Church; a son, Todd Vine in March of 2021; two daughters, Cheryl Vine and Tracey Vine; three brothers, Howard, Frank and Bill Vine; and a sister, Florence Crawford. The funeral service will be held at 10 a.m. Saturday, May 7th in the Lind Funeral Home. The Rev. Daniel S. Rumfelt will officiate. Burial will be in Allen Cemetery. Friends will be received from 5 to 7 p.m. Friday in the funeral home. Memorials may be made to Chautauqua Hospice & Palliative Care, 20 W. Fairmount Ave., Lakewood, NY 14750.

Share Your Memory of
Roger
Upload Your Memory View All Memories
Be the first to upload a memory!
Share A Memory