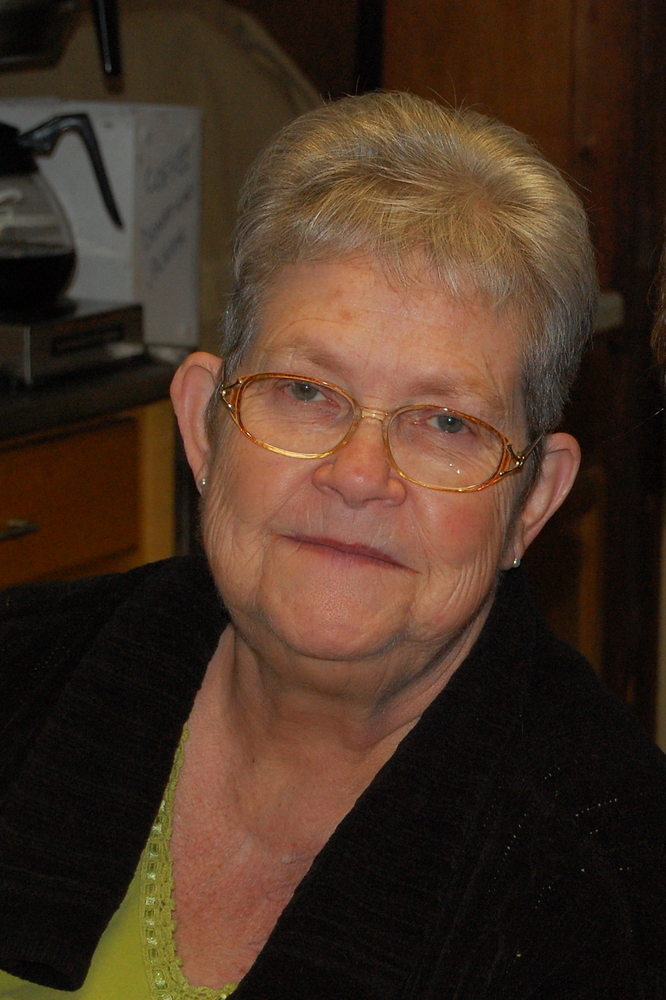 Patricia L. Quattrone Klein, 83, of 70 Conewango Avenue, Celoron, passed away unexpectedly Tuesday May 24, 2022, in her home. She was born March 8, 1939, in Bradford, PA, a daughter of the late Elmer and Martha Coffman Higgins. She was a graduate of Bradford High School. Prior to her retirement, she was employed by Tanglewood Manor as a medical aide and shift supervisor. Pat worked at several locations throughout the years: Hellman's Grocery, Zayre, Dairy Queen and she ran the 10th Street Dilly Deli where she developed great relationships with many in the community. She attended the Wesleyan Methodist Church in Youngsville and was a past member of the Chautauqua Lake Fishing Association in Celoron. Pat greatly enjoyed having large family gatherings for just about any reason in which all were invited - even complete strangers were welcomed as family. Prior to her passing, she had already planned her last earthly party for family and friends, a "Christmas in July". Surviving are seven children Darlene (Charlie) Doepp, Wayne (Erica) Quattrone, Laurie Quattrone, James (Nancy) Quattrone, Tina (Rick) Simon, Tracey Storer and Jason (Brittney) Quattrone; son-in-law Rick Ross; twenty nine grandchildren and twenty three great grandchildren; a sister Barbie (Stan) Ingraham; sister-in-law Dawn Higgins and Pat's significant other of 11 years, Jon Young. Pat was married to Wayne Quattrone Sr. for 22 years. Besides her parents she was preceded in death by her husband Daniel Klein, whom she married December 26, 2003, and who died May 20, 2010; a daughter Lisa Ross; great granddaughter Alyana Gedz and two brothers Ken and Ray Higgins. In keeping with Pat's wishes a private celebration of life will be held at the convenience of the family Burial will be in Sunset Hill Cemetery. Anyone wishing to send flowers could direct them to the Tanglewood Manor to brighten someone's day, or, donations in her name may be directed to the charity of your choice. You may leave words of condolence at wwwlindfuneralhome.com.

Share Your Memory of
Patricia
Upload Your Memory View All Memories
Be the first to upload a memory!
Share A Memory