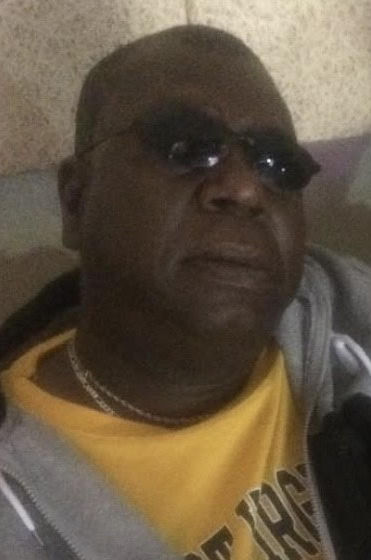 Obituary of Charles A. Carter

Charles A. Carter, 64, of 19 Chautauqua Avenue, died unexpectedly Thursday June 2, 2022, in his home. A native of Dunkirk, he was born August 22, 1957, a son of the late George and Mary Bean Carter. He was a graduate of Dunkirk High School. Prior to his retirement he was employed by Chautauqua County Highway Department for many years. Chuck was an avid sports fan who enjoyed attending many sporting events. Surviving are two children Christopher Carter and Carlie Bonfiglio both of Jamestown; two grandchildren Marley and Jaxon McCray and a sister Tracy Carter of Jamestown. Besides his parents he was preceded in death by a son Steven Carter and siblings George Carter, Jr, Connie Carter, and Debbie Carter. The funeral will be held at 10 am Tuesday in the Lind Funeral Home. Burial will be in Panama Greenwood Cemetery. Friends will be received from 4-7 pm Monday in the funeral home. Memorials may be made to a charity of choice. You may leave words of condolence at www.lindfuneralhome.com.