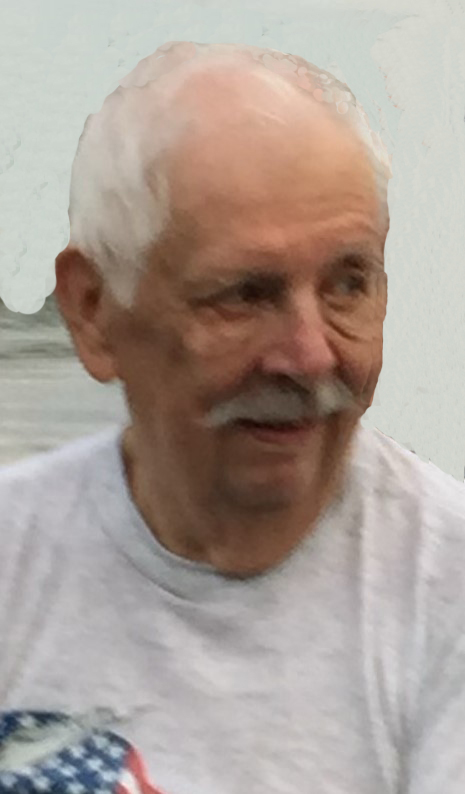 Donald R. Frankson, 84, of Jamestown, NY and North Tonawanda, NY, passed away at 11:54 pm Saturday, May 28, 2022, in the Heritage Park Rehab and Skilled Nursing Facility. He was born May 29, 1937, in Jamestown, NY, a son of the late Raymond R. and Frances M. Lindberg Frankson. Donald was a veteran of the U.S. Air Force enlisting in 1957 and was stationed in Saudi Arabia. Following his active duty, he served in the Air Force Reserves and was employed by the U.S. Air Force as a Load Master on the C-130's at the Niagara Falls Air Force Base. He accumulated a total of 33 years of service with the U.S. Air Force. He was a member of the War Vets Recreation Club and the Sikora Post 1322 American Legion, North Tonawanda, NY. He will be remembered for his love of flying. Surviving are his two children; Linda (Daryl) Caauwe and Michael Frankson both of North Las Vegas, NV as well as many nieces and nephews. Besides his parents he was preceded in death by his wife the former Patricia A. Whitman Frankson whom he married October 6, 1959, and who died June 14, 2020, four brothers, Robert, Richard, David, and Jerry Frankson and a sister, Joyce Patterson. The funeral will be held at 11 am Saturday in the Lind Funeral Home. The Rev. Timothy Hoyer will officiate. Burial will be in the Sunset Hill Cemetery. Friends will be received for one hour prior to the service in the funeral home on Saturday. Memorials may be made to the Chautauqua County Humane Society, 2825 Strunk Rd. Jamestown, NY 14701. You may leave words of condolence to Donald's family at www.lindfuneralhome.com.

Share Your Memory of
Donald
Upload Your Memory View All Memories
Be the first to upload a memory!
Share A Memory