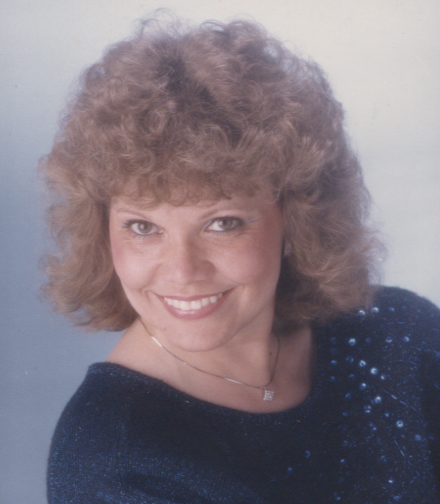 Barbara Jean Carlson, 76, of 298 Camp St., passed away Saturday, June 4, 2022 in her home following a difficult and lengthy battle with Alzheimer's Disease. Even so, she never lost her heartwarming smile. Barb was born June 18, 1945 in Jamestown, a daughter of the late Frederick and Lucille Linamen Paddock. As a legal secretary for many years, she had been employed earlier by the firm of Beckstrom & Plumb, and retired from Fessenden, Laumer & DeAngelo where she worked directly with attorney Daniel Gullotti. Barb was a member of Camp Street United Methodist Church and following her retirement, she served as church secretary at Camp Street for a number of years. She was always very involved in her churches throughout the years, having become a strong believer as a teenager. In her early years, Barb enjoyed sewing and made many clothes for her family, which were always pressed to perfection. Her family takes great comfort in knowing that Mom found her way to the Beautiful Land. She is survived her husband, Robert D. Carlson, whom she married February 14, 1991; two daughters: Bonnie (Tim) Leasure of Jamestown, and Debbie (Andy) Farrar of Celoron; and three stepsons: Brent (Sarah Everett) Carlson of Bemus Point, and Blake Carlson and Brandon (Amanda) Carlson, both of Jamestown. Also surviving are nine grandchildren: Nicole (Bryant) Plymel, Clarissa Harris, Mikel (Hannah) Leasure, Samantha Farrar, Sierra Speranza, Rider Carlson, Collin Carlson, Adelyn Carlson, and Alyssa Carlson; six great grandchildren; and two brothers: Mark Paddock of Jamestown and Steven (Sherry) Paddock of Sugar Grove. Along with her parents, she was preceded in death by a sister, Sylvia Katzenberger, and a brother, David Paddock. The funeral will be held at 3 p.m. Thursday in the Lind Funeral Home. The Rev. Jennifer Delahoy, pastor of Camp Street United Methodist Church, will officiate. Burial will be in Lake View Cemetery. Friends will be received from 1 to 3 p.m. for two hours prior to the service in the funeral home Thursday. Memorials may be made to Chautauqua Hospice & Palliative Care, 20 W. Fairmount Ave., Lakewood, NY 14750.

Share Your Memory of
Barbara
Upload Your Memory View All Memories
Be the first to upload a memory!
Share A Memory