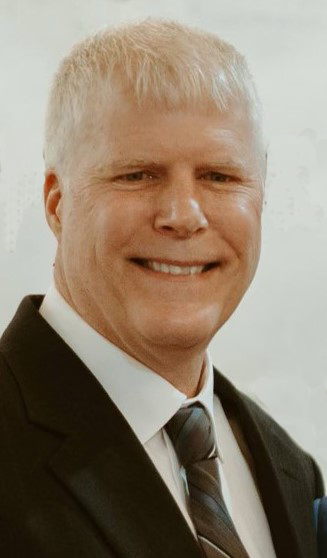 William M. "Bill" O'Neill, 61, of Jamestown, NY, passed away unexpectedly on Sunday, June 12, 2022. A lifelong area resident, he was born March 1, 1961, in Jamestown, NY, a son of the late Francis and Betty Lofgren O'Neill. Bill was a 1979 graduate of Jamestown High School. He began his career at the former Chautauqua Hardware Corporation until it's closing and was currently employed as a leadman working for Classic Brass, Inc. He was a member the Carroll Rod & Gun Club, the Lakewood Rod & Gun Club, and the National Rifle Association. Bill was an avid hunter to say the least. He enjoyed hunting from opening day to the closing of the season. He loved his special hunting trips with his brothers where they were often celebrated a big kill with a cold beverage. As an athlete and sportsman, he loved bowling, playing softball, cycling, and riding his Harley. The brothers were avid New York Yankee Fans. Surviving is his companion of 27 years, Jamie D. Clarke, three daughters; Nicole O'Neill-Riley (Mark) of Sarasota, FL, Aimee O'Neill-Campagna (Joey) of Charlotte, NC, Trisha Moritz (Mike S.), four grandchildren; Tyler W.M.Riley, Blake C. Riley, Kendall M. Riley, Araya Moritz, his brother, John O'Neill (Sheryle) all of Jamestown and his dog "Tucker". Besides his parents, he was preceded in death by his brother, Richard D. O'Neill who died October 5, 2021, and his favorite dog "Harley". A memorial service for Bill will be held at 3 pm Sunday July 17, 2022, in the Lind Funeral Home. Friends will be received from 1-3 pm, two hours prior to the service on Sunday in the funeral home. Memorials may be made to the Chautauqua County Humane Society, 2825 Strunk Rd. Jamestown, NY 14701.

Share Your Memory of
William
Upload Your Memory View All Memories
Be the first to upload a memory!
Share A Memory