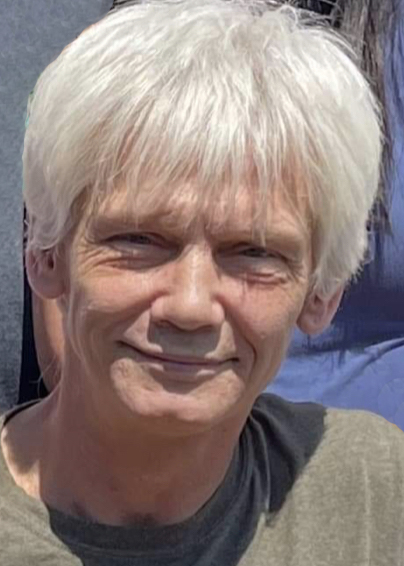 Michael D. Johnson, 58, of Hardscrabble Road in Randolph, NY, passed away Friday, June 24, 2022 in his home after a seven year battle with vascular disease. He was born in Jamestown on November 1, 1963, the last and youngest son of Arloene Johnson and the late Russell "Jack" Johnson. Michael was a son, brother, nephew, uncle, and father, but the role he loved most was being a grandfather; his grandchildren were his light and brought him so much joy. He also loved being outdoors. Nature, fishing, and hunting were his passion. He made a career out of logging trees which he truly enjoyed every bit. The knowledge he had for almost anything was so impressive that he was always the one to call. He had an amazing sense of humor and loved to laugh. He was very giving and always right there if you needed him. Michael came from a huge family whom he loved dearly. Along with his mother of Jamestown, he had seven children: Michael Zeth of Florida, Crystal (JP) Villafañe of Randolph, Cortney (Nate) Beckerink of Jamestown, Cody (Chelsea) Johnson of Randolph, Cameron (Jill) Johnson of Sherman, Cea Jai Johnson of Jamestown, and Hannah "Cocheta Weeko" Johnson; fifteen grandchildren: Jordynn, Alex, Rian, Caidynce, Olivia, Billie, Kholin, Keelan, Kennan, Kuhleah, Kaelani, Audrey, Riley, Owen and Paisley; and two great-grandchildren, Hendrix and Frances. Also are two brothers: Timothy Johnson of Jamestown and Rusty (April) Johnson of Falconer; six sisters: Jackey (David) Estus of Lakewood, Jodey Johnson of Jamestown, Juley (Shawn) Carlson of Warren, PA, Jeney Johnson of Jamestown, and twin sisters, Jaclyn and Christine Johnson; as well as 23 nieces and nephews whom he loved dearly and had a major role in all their lives; 28 aunts and uncles; and countless cousins. Along with both sets of grandparents, Michael was preceded in death by his father, Russell; brother, Timothy; sisters, Jaclyn and Christine; daughter, Hannah; and two grandchildren, Kaelani and Owen. The funeral will be held at 1 p.m. Friday in the Lind Funeral Home. The Rev. Roy Ferguson will officiate. Burial will be in Maple Grove Cemetery, Frewsburg. Family and friends will be received from 11 a.m. to 1 p.m. for two hours prior to the service in the funeral home Friday.