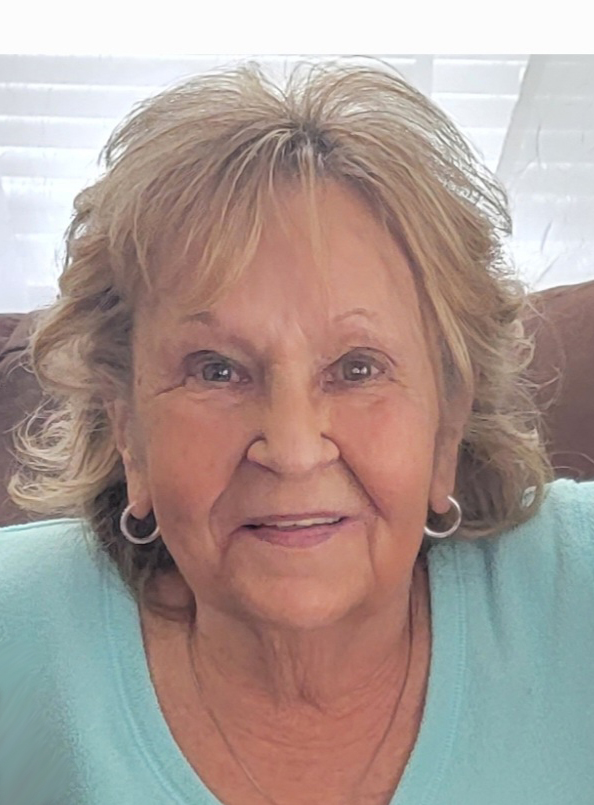 Obituary of Frances A. Woleben

Frances A. Woleben, 73, of 30 Maltby Street, died unexpectedly Tuesday July 5, 2022, in her home. A lifelong Jamestown resident, born April 17, 1949, on Easter Sunday earned her the family nickname of "Chick" (Chickadee). Fran was the beloved daughter of the late Joseph and Frances Cusimano Amatuzzo. She was a St. James Catholic School student and a 1967 graduate of Jamestown High School. Prior to her retirement, she worked many factory positions but spent most of her career as a Line Leader at Bush Industries in the hardware department where, although only 4 foot 9 inches, she loved to boast about how she enjoyed working circles around the big men in the department. She was truly a spicy soul who loved her family and friends fiercely. Spending time with them was one of her favorite pastimes. Whether it was Sunday spaghetti dinner with the family, making mounds of her famous macaroni salad for a random Xplosion All-Stars Cheerleading gym fundraiser or dozens of her delicious chocolate chip cookies for a donation her children dragged her into, she was always ready and more than willing to help. Her grandchildren would say her peanut butter and jelly sandwiches and ramen noodle soup could cure what ails them. She was a longtime member of the AMVETS auxiliary, Sugar Grove, PA, as well as Frewsburg American Legion Auxiliary. Surviving is her husband Fred Woleben, whom she married October 1, 1988; two daughters Lisa (Fred) Perrin and Tammy Galati (Ron Fiorella) both of Jamestown; six grandchildren, Samantha (Sam) Robinson, Tiffany Perrin, Kaitlynd (Zach) Cash, Kody Mower, Allie Perrin (Tim Carver) and Maddie Galati (Gavin Karsh); four great-grandchildren Gabriella McFadden, Jazlyn Robinson, Zaiden Robinson and Kinsley Galati. Also surviving are three stepchildren Tina (Larry) Libby and Lisa Woleben both of South Dayton, NY, and Cathy (John) Beaver of Angola; with several step grandchildren, step great grandchildren, and a multitude of bonus children, grandchildren and great grandchildren who will all miss her greatly. She was preceded in death by her siblings Samuel Amatuzzo, Joan Lewis, and Mary Amatuzzo and stepson Craig Woleben. A celebration of life will be held July 30, 2022 at 2 pm at her residence in Jamestown. Memorials may be made to Erie County SPCA at Honor/Memorial Gifts - Dog, Cat, Pet Adoption, Animal Shelter in Buffalo (yourspca.org) or The Wounded Warrior Project at Wounded Warrior Project - Donate, both charities that were near and dear to her heart. You may leave words of condolence at www.lindfuneralhome.com.

Share Your Memory of
Frances
Upload Your Memory View All Memories
Be the first to upload a memory!
Share A Memory