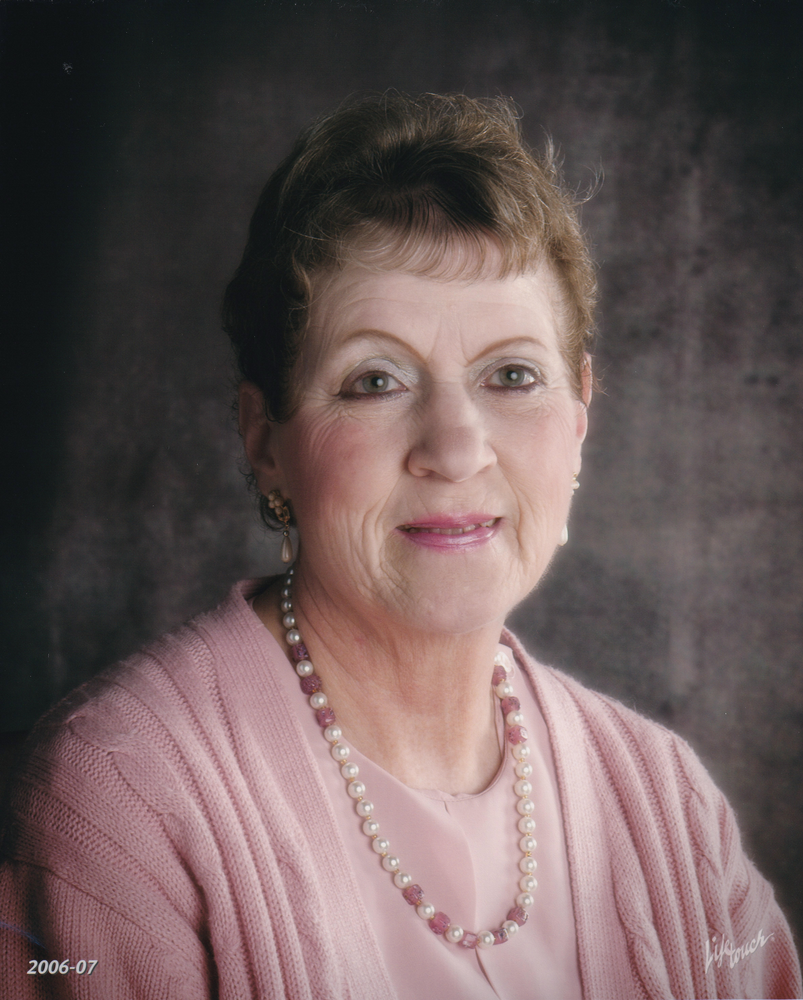 Obituary of Nona A. Urso

Nona Ann Pattison Chase Urso, 82, formerly of Jamestown, stepped into the presence of her Lord on Sunday July 3, 2022, at her home in Jefferson, OH. She was born August 15, 1939, in Jamestown, a daughter of the late Gerald and Crystal Jolls Pattison. She was a faithful member of Bethel Baptist Church for many years and an active participant in the pro-life movement. She derived fulfillment from making good meals for her family and generously giving to others in need. She loved animals of all kinds and made a hobby of caring for stray cats and wildlife. It has been said of her that she had little, but shared all. She was a 1957 graduate of Panama Central School. Prior to becoming a devoted mother, she was a secretary for the law firm Erickson and Erickson. Later, she became a teacher's aide for the Jamestown Public School System until her retirement in 2010. Surviving are four children: Mary-Ann (Rich) Payne of Rochester, NY, Corey (Lynne Maynard) Chase of Jamestown, Colin (Laura) Chase of Rochester, and Jennifer (Steven) Doggart of Jefferson, OH; eleven grandchildren: Jessica (Paul) Wilson, Miranda Russo, Aaron and Sean Chase, Sidney and Blake Nance, Joshua Chase, whom she raised as a son, Rylie, Griffin, Ronan, and Quinn Doggart, and seven great grandchildren. Besides her parents, she was preceded in death by a daughter, Dawn Chase (1996), a son, Cameron Chase (1996), a grandson, Nicholas Chase (1991), four brothers: Robert (1977), David (1967), James (2014), and Thomas Pattison (2013), and a sister, Gloria Houghwot (1991). A memorial service will be held at Kingsville First Baptist Church, 6003 OH-193, Kingsville, OH on Saturday, July 23, 2022 at 11am. Visitation will begin one hour prior to the service. Interment will be in Holy Cross Cemetery. In lieu of flowers, the family suggests memorials be made to Options Care Center of Jamestown or Chautauqua County Humane Society.

Share Your Memory of
Nona
Upload Your Memory View All Memories
Be the first to upload a memory!
Share A Memory