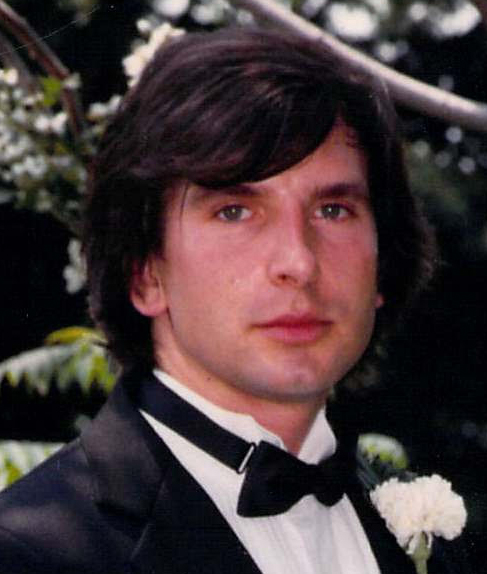 Terry Gregory Schreck, 64, of 214 Locust St., Lakewood, passed away Thursday, July 14, 2022 at UPMC Chautauqua, following a lengthy battle with cancer. He was born February 20, 1958 in Jamestown, the son of the late Clarence W. and Betty Gregory Schreck. In earlier years, he was employed by Sandberg Fire Protection Services, Inc., Jamestown, NY and as an auto body estimator for the Robert Basil Collision Center, Orchard Park, NY. Terry enjoyed everything about cars – fixing, repairing, shopping for, and selling them. Terry's other love was listening to and playing music. He was a drummer in several different bands over the years, even playing at The Troubadour in Los Angeles in the 80's. Terry is survived by two children, Karla Robin Schreck of Columbia, MD, Glen Robert Schreck of Frederick, MD, and their mother, Joan Sandberg of Lakewood. Also surviving are three sisters: Anne Braun of Jamestown, Priscilla (Henry) Crisler of Bullhead City, AZ, and Paula (Danny) Taggart of Conroe, TX; a nephew, Derek (Laura) Butts and great niece, Aria Jean Butts of Spring, TX. He was preceded in death by his father, Clarence, in 1995 and his mother, Betty who died January 29, 2022. Following Terry's wishes, no service or visitation will be observed.

Share Your Memory of
Terry
Upload Your Memory View All Memories
Be the first to upload a memory!
Share A Memory