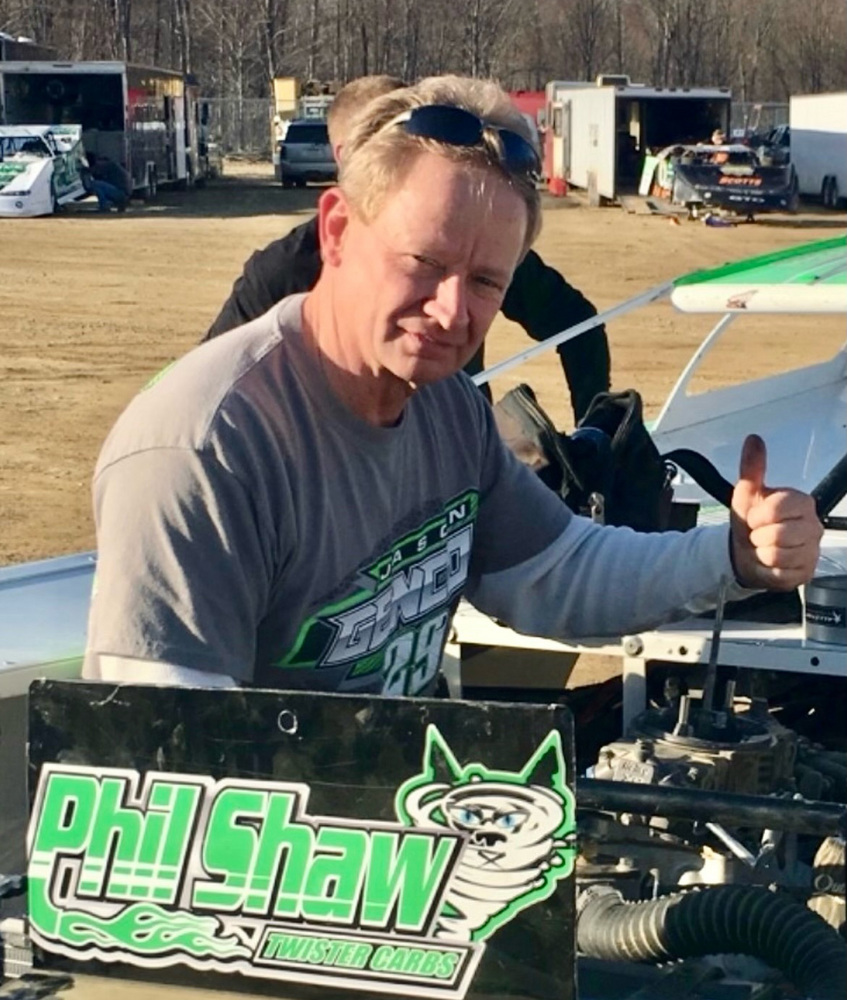 Obituary of Philip A. Shaw

Philip A. Shaw (Red Dog), 62, of Jamestown, New York, passed away July 20, 2022, in the Cleveland Clinic, Cleveland, OH. Phil was born May 1, 1960, in Roaring Spring, PA, the son of Ada and Regis Shaw and his adoptive parents Lester and Barbara Shaw. To those who knew Red Dog, you know how much he will be missed. One of the humblest men you could imagine, he was always willing to help a friend, even if it meant setting aside his own needs. Phil had a unique perspective on life which, when combined with his observational sense of humor, led to some hilarious "Philisms" that often left those around him crying with laughter. He not only dedicated much of his life to helping friends, but he also had a compassion for helping animals, often taking in and nurturing the neediest of stray cats and giving them a safe place to land. He loved his cats so much he even went so far as to get a tattoo dedicated to one of his favorites, "Twister", for whom he also named his business, "Twister Race Carbs". Speaking of which, Phil was infamous for his ability to build and rebuild carburetors. In fact, he could fix pretty much anything and everything. He had a bit of an obsession for fixing things, always trying to learn and absorb information that would improve his skills. Phil was an avid sportsman, enjoying all types of hunting and fishing and becoming an expert in the woods, on the water, and on the ice. Red Dog was a regular at Stateline Speedway where he could be close to some of the things he loved most—cars and speed. He enjoyed taking his 1972 "Green Go" Dodge Challenger out to "stretch her legs" and could be found every winter competing in the local snowmobile drag racing competitions. Phil was very fortunate to be able to turn his passion for mechanics into a successful career in auto and motorcycle repair. He had a long career as a mechanic with Ed Shults Auto Group, service manager for Landmark Chevrolet and, most recently, as the service manager for Harley Davidson of Jamestown where he truly felt that the staff and customers were his "family". He is survived by his lifelong companion and soulmate, Rita Ferraloro, who tirelessly cared for Phil on a daily basis during his recent illness. He truly was her "Superman". He is also survived by his three beloved cats, "Sophias P. Coltrane", "Chubby", and "Taos" as well as numerous wild squirrels he "adopted" including his favorite, "Petey". He is also survived by his siblings, Dennis Shaw, Gary Shaw, Carol McCulloch, Ruth Shaw, and Regi Shaw. Phil was predeceased by his biological mother and father, Ada and Regis "Pete" Shaw, his adoptive parents, Lester and Barbara Shaw, and his sister, Patricia Parks. He is also predeceased by his aunt "Bev" Carlson and his grandmother, Elsa Carlson, who raised him throughout most of his life. Friends will be received from 12 -3 pm Friday, July 29, 2022, in the Lind Funeral Home. Burial will be in the Lake View Cemetery following visitation. Memorials may be made to Brenda Goodwill's cat rescue, 1934 Hoag Rd. Ashville, NY 14750.

Share Your Memory of
Philip
Upload Your Memory View All Memories
Be the first to upload a memory!
Share A Memory