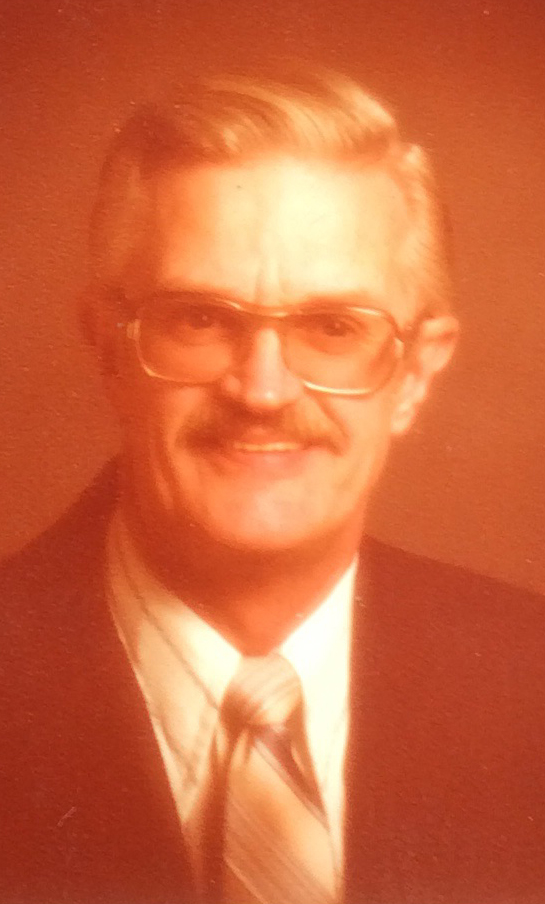 Carl Amel Oscar Anderson, 94, formerly of West Ellicott, passed away on March 8, 2022, in Port St. Lucie, Fl, where he has resided for the past 25 years. Carl was born April 21, 1925, in Jamestown, NY, a son of the late Carl O.P. and Burdina Swanson Anderson. He attended Jamestown High School before enlisting in the U.S. Navy in 1943, serving with the Seabees in the Pacific Theater during World War II. Before his retirement, he was employed by the former Quality Markets for 45 years. Carl was an active member of the Celoron Hose Company since its founding where he served in various leadership roles. He was also a member of the Ingjald Lodge 65, Independent Order of the Vikings, the Thule Lodge 127 VASA Order of America, and the Herman Kent Post 777 American Legion. He was a former member of the Zion Covenant Church in Jamestown and following retirement to FL, he joined the Trinity United Methodist Church in Jensen Beach, FL, where he frequently served as an usher. Carl was devoted to his family and was the consummate handyman. He enjoyed camping, traveling, ballroom dancing, golfing, and was an avid Buffalo Bills fan. He is survived by a daughter, Karla Anderson Swanson, a niece, Constance Lynn Swanson and a nephew, Lauren Swanson. Besides his parents, he was preceded in death by his wife of 64 years, Margaret "Peggy" Anderson, a daughter, Kathleen A. Black, a son in law, Carl Black and a sister, Marion Swanson of Sinclairville, NY. A graveside memorial service will be held at 2pm Tuesday, August 9, 2022, in the Evergreen Section of Sunset Hill Cemetery. The Rev. Lauren Swanson will officiate.