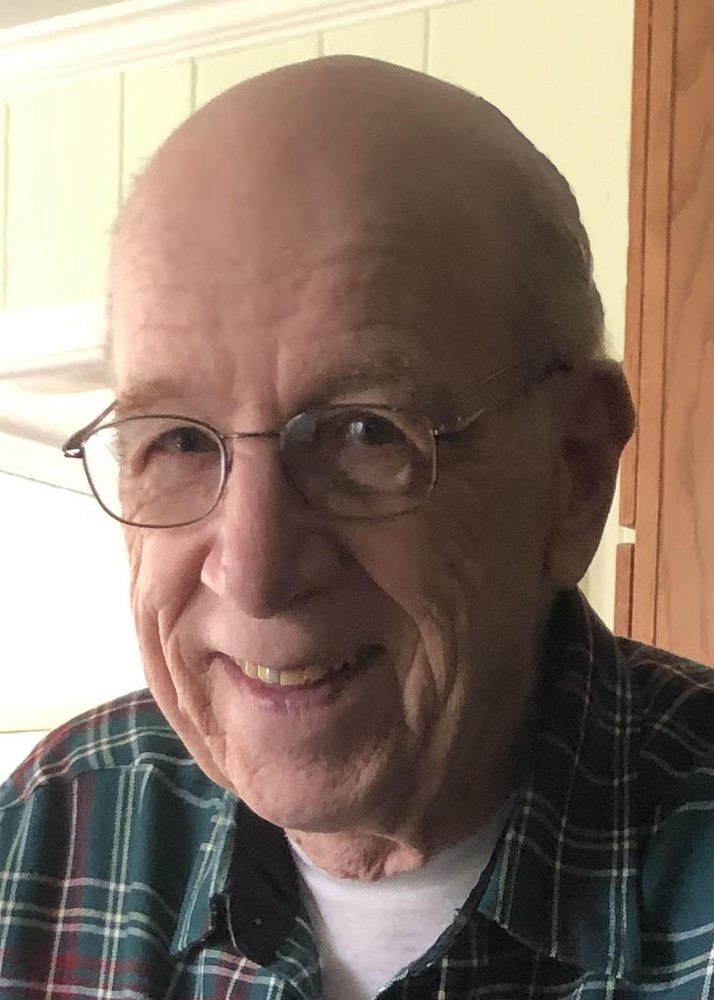 Samuel M. Perry, 77, of Lakewood, NY, went home with the Lord this past Sunday, August 7, 2022, at UPMC Chautauqua. He was born September 18, 1944 in Silver Creek, NY, the son of the late Anthony and Antoinette Tedesco Perry, and graduated from Fredonia High School in 1962. He then served in the US Army from 1968 to 1970 during the Vietnam War. Sam was employed for 14 years as a mechanic by Raynor Chrysler/Plymouth in Westfield. He then retired after 22 years with Jamestown Container. A member of Lakewood Baptist Church, he also belonged to the Herman Kent Post 777 American Legion in Celoron. Sam was preceded in death by his wife, Judith Morrison Perry in 2019, and by their son, David S. Perry in 2020. Surviving is his aunt, Angie Muscarella of Jamestown; several nieces, nephews, and cousins; and his military brothers. Sam also leaves behind his dog, Holly, as well as his church family. Following his wishes, no service or visitation will be observed. Burial will be in the Forest Hill Cemetery in Fredonia following military honors. A celebration of Sam's life will be held September 18th in the Lakewood Baptist Church with details to be announced. Memorials may be made to the Chautauqua County Humane Society, 2825 Strunk Rd., Jamestown, NY 14701.

Share Your Memory of
Samuel
Upload Your Memory View All Memories
Be the first to upload a memory!
Share A Memory