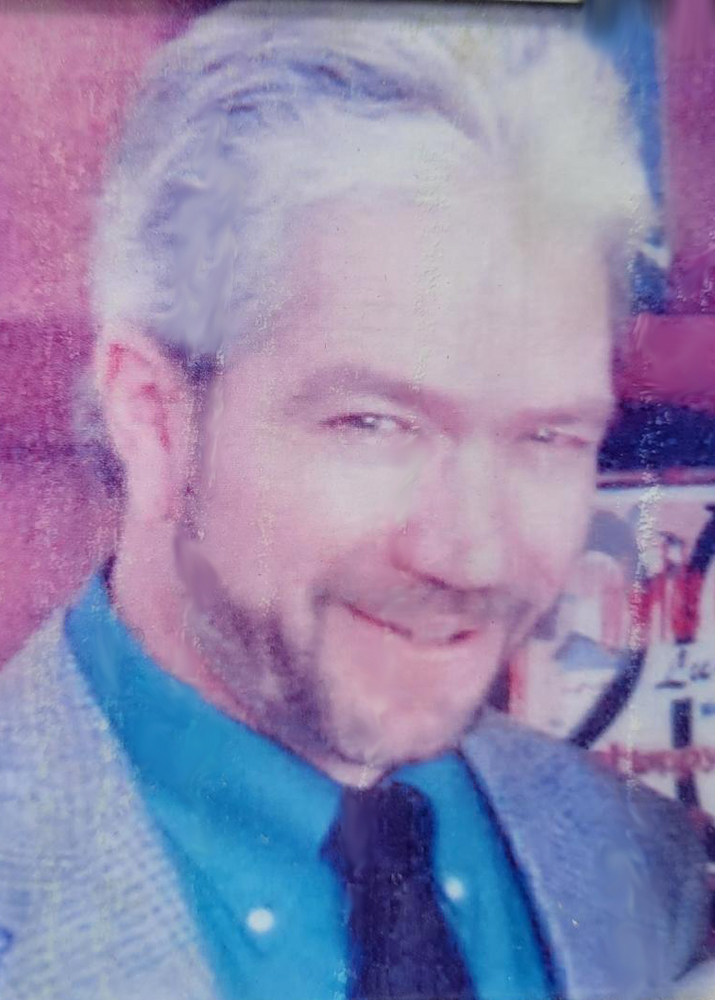 Bruce Gordon Barnes, 65, of Mohawk Dr. in Clymer, NY, passed away on Friday evening, July 29 th at UPMC Passavant Hospital in Pittsburgh. His passing was unexpected, due to complications from a minor surgical procedure. Bruce was born on March 22, 1957, in Toronto, Ontario; his family immigrated to the states in 1962. After a brief time in Rochester, NY the family settled in Jamestown where Bruce grew up, spending the majority of his life in the Jamestown area. Bruce's early adult years were spent hitch-hiking and traveling throughout the country, amassing stories and exploits to be shared for many years to come. His uncanny memory could always recall exactly where and what he was doing whether it was 5 or 35 years ago. In 1979, Bruce enlisted in the Army, serving his deployment in Germany as a truck driver and equipment operator. While his military career was short, its impact on him lasted his entire life. Connecting with other vets both locally and in other states bolstered the shared camaraderie that is unique to vets everywhere. Bruce's meeting Pastor Lucy Zulick (Church of the Good Shepherd) in 2002 renewed his Christianity and gave him afresh purpose in life. Moving to Clymer, NY he worked at the Church as handyman, eventually running their Food Donation Outreach program. Bruce's generosity and good nature were well suited to assisting local families and persons in need. He became recognized throughout the area delivering food boxes and clothes whenever needed. His involvement in the church grew; leading prayer meetings, counseling, and contributing to the weekly sermons. Unfortunately, Pastor Zulick's premature death in 2011 would lead to the eventual closing of the church, but Bruce's faith continued. Bruce was always fond of talking about his cross-country travels from when he was younger, but later in life he became "Ruralized"; after moving to Clymer. He preferred the simplicity and pace of country life, helping his close circle of friends and preaching as a lay person at the nearby VA Hospital. Bruce developed a close bond with the fellow vets at the Erie VA support groups and was very proud of the weekly scriptures and prayers he shared at their meetings. He considered these men and women his true ministry and was constantly encouraged by their positive responses. Surviving is good friend Margarete Sullivan (Wattsburg,PA). Bruce's surviving family members include four siblings; Janet (Robert) Barnes-Farrell of Mansfield Center, CT., Eric (Karen) Barnes of Granada Hills, CA, Beverley Barnes of Blaine, MN, Shirley (Mark) Orton of Indian Land, SC. Seven nieces/nephews; Jessica (David) Blanchfield(Vernon, CT), Caitlin DeSouza (Virginia Beach, VA), Amy Orton and Thomas Orton (Charlotte, NC), Eric Orton (SanFrancisco, CA), Bill Head (Blaine, MN), and Olivia (Nick) Robinette (Ham Lake, MN). Three cousins; Eilleen McKayof Tottenham, ONT, Pamela (Mike) Telfer Brown of Niagara Falls, ONT, and Chris Telfer of Orangeville, ONT Canada. Bruce was preceded in death by his parents William and Norma Barnes, and aunts/uncles Earl and Peg Telfer, Robert and Dorothy Barnes, and Jim and Shirley Fry. Funeral arrangements are being handled by the Lind Funeral Home of Jamestown. In keeping with the wishes of the family, there will be no funeral service. A private Celebration of Life will be held at a later date. Friends, neighbors, and relatives are welcome to light a candle and express their condolences on the Lind Funeral Home website www.lindfuneralhome.com .

Share Your Memory of
Bruce
Upload Your Memory View All Memories
Be the first to upload a memory!
Share A Memory