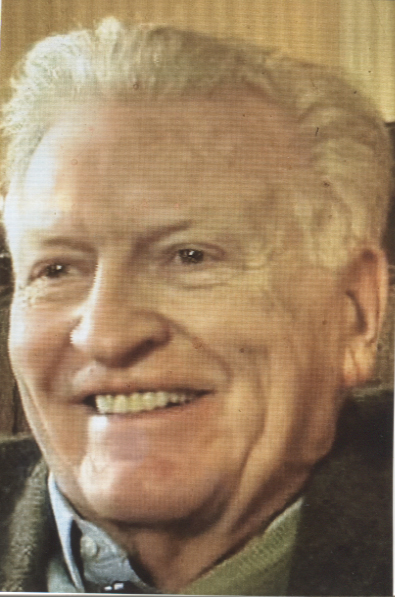 Evert M. Sprinchorn of Poughkeepsie, NY, died Thursday August 4th, 2022, in his home. He was born October 7, 1923, in Jamestown General Hospital, the youngest son of J. Ulrich and Hertha L. Sprinchorn. Evert graduated from Jamestown High School in 1941 as class valedictorian. Upon graduation, he entered Drexel Institute of Technology in Philadelphia, studying to become an actuary. His studies were interrupted as he was drafted into the U.S. Army Infantry and served for 3 years in Europe. Returning to Drexel he graduated with honors in 1948 receiving a B.S. in Commerce and worked as a statistician in New Jersey. Moving to Brooklyn, New York he entered Columbia University on the G.I. bill to study drama and was awarded a PhD in 1960. His dissertation was on "Modern Scandinavian Drama." He was appointed a position at Vassar College in the drama department in 1956 where he spent most of his career. As an expert of Scandinavian theater, he published scholarly articles and books on the topic focusing on Henrik Ibsen and August Strindberg and he often lectured in Scandinavian. After retiring, he co-edited the Columbia Encyclopedia of modern drama in 2007. Surviving are four nieces; Patsy S. Baucco of Willowick, OH, Carole S. (William) Colter of Jamestown, NY, Scheryn S. (Fred) Pratt of Santa Maria, CA, Susan S. (David) Gottula Of Winthrop, WA and several great nieces and nephews. Also surviving are cousins in Norway and Sweden. Besides his parents, he was preceded in death by his brothers; Ebert, Douglas and Solon Sprinchorn and his sister Solvig S. Lagerquist. A private graveside memorial service will be held at Lake View Cemetery Saturday August 27. Visitation will not be observed.

Share Your Memory of
Evert
Upload Your Memory View All Memories
Be the first to upload a memory!
Share A Memory