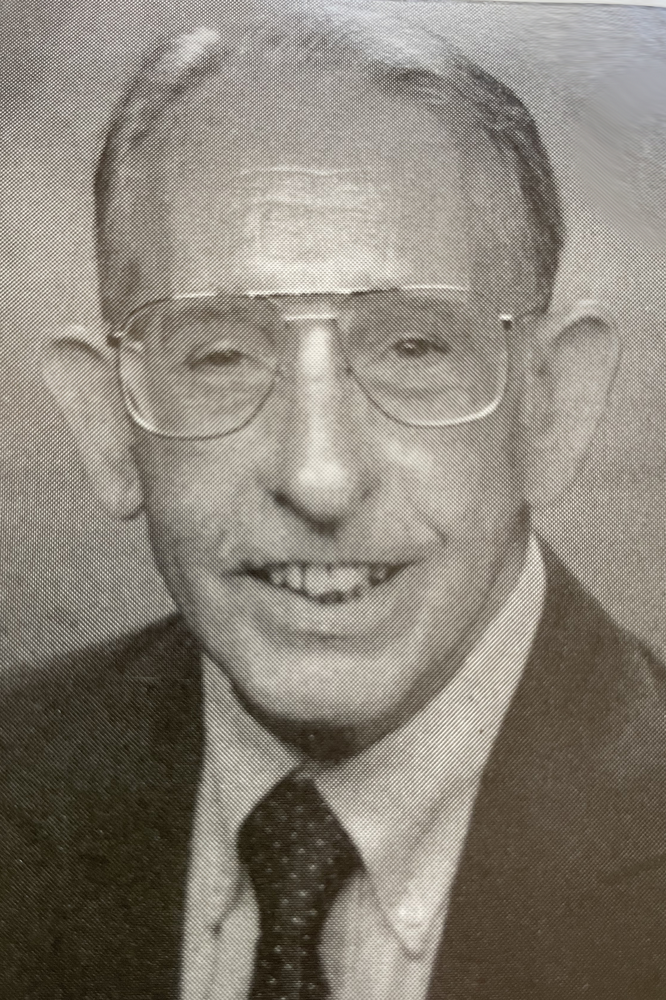 E. Douglas Card, 85, of 45 Maltby Street, died Wednesday September 14, 2022, in his home. He was born June 5, 1937, to the late Earl Stephen and Beulah Starkweather Card. Before Doug's graduation from Chautauqua High School in 1955, he had an adventurous upbringing — he spent twelve years at Corpus Christi Texas, near the biggest naval air station in the United States, where his father was stationed. Upon his return to Chautauqua, he became active in student council, athletics, and Boy Scouts. He was proud to have been selected to Order of the Arrow, a special honor for outstanding scouts. This allowed him to improve upon Camp Mertz's campsites and trails. In 1970, he graduated from Jamestown Community College. He completed additional coursework in labor management through many other universities, including Cornell, Penn State, and Buffalo State. Doug worked his way through school at various gas stations in the area, all of which have since gone out of business. In the summer of 1954, Doug worked in highway construction, rebuilding bridges and culverts, on Route 5 and between Dunkirk and Barcelona. When he returned to Jamestown, he began work at MRC. Doug married Dolores Jean Fessenden on February 1st, 1958. In 1961, Doug was employed by the Board of Public Utilities, Electric Division, where he served as electric meter foreman from 1973 to 1995. His family is especially proud of his accomplishments as a labor leader and advocate. He began this work as charter officer in the Jamestown unit IBEW 1124, where he helped to negotiate the first bargaining agreement under the New York State Public Employees Relations Act with the City of Jamestown. He was elected president of the Jamestown Area AFL-CIO in 1983 and served until retiring in 1995. He was active in lobbying Washington and Albany where he fought to improve economic conditions in Jamestown. He also fought to establish ALCOSH, an organization that trained and educated workers and managers in worker safety, which was very much needed at the time. Doug initiated the George Ritzer Annual Labor Award, which is given every year to an outstanding labor leader from the Jamestown area. Finally, Dough was a member of the following Vikings, Moose, and Eagles. He served on the Board of Directors of the United Way of Southern Chautauqua County, on the Board of Directors of Meals on Wheels, and was active in the city and county Democratic Party. In retirement he belonged to Lakewood Rod and Gun Club and the Chautauqua Sports Hall of Fame. He enjoyed hunting, fishing, golf, bowling and the computer. In addition to his wife of 64 years, Dolores Fessenden Card, he is survived by his four children, Cheryl Card (Peter Lampke) of South Salem, NY, Douglas William Card of Buffalo, NY, Darrell Card (Deborah) of Chalfont, PA, and Christine Card (Robert Hofgren) of Rochester, NY, and by his five grandchildren, Douglas William Card II, Miranda Card Lampke, Shelby Card, Sean Card, and Nathan Hofgren. The funeral will be held at 2 pm Sunday in the Lind Funeral Home where friends will be received from noon- 2 pm Sunday. Burial will be in Lake View Cemetery. Donations may be made to the James Prendergast Library at www.prendergastlibrary.org/support. You may leave words of condolence at www.lindfuneralhome.com.

Share Your Memory of
Earl
Upload Your Memory View All Memories
Be the first to upload a memory!
Share A Memory