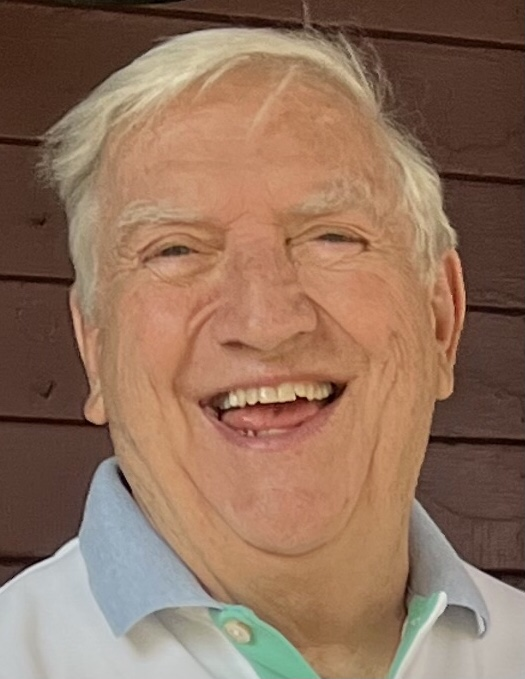 James F. French, 78, of Jamestown, NY, passed away at 6:25 am Friday, September 16, 2022, in his home following a brief battle with cancer. He was born September 5, 1944, in Canandaigua, NY, one of eleven children of the late DeForest and Beatrice French. James was a graduate of Red Jacket Central School and earned his associates degree from Jamestown Community College and his bachelor's degree and master's degrees from the State University of New York at Fredonia. He was a proud veteran of the United States Army serving during the Vietnam Era from 1966-1970. During his tour of duty, he was attained the rank of SP5 in the Signal Corps. He will be remembered as a loving and caring husband, father, and grandfather who was devoted to his family, especially to his granddaughter. James lovingly served as his wife's caregiver for several years. He was an avid reader and loved tending to his gardens. James had been a member of the War Vets Recreation Club and the Viking Lodge. Surviving is his wife of 56 years, Monica M. French, a daughter, Elisabeth French (Bradford Jensen) of Washington, DC, and Jamestown, NY, a granddaughter, Katarina L.M. French of Buffalo, NY, and a brother, Richard K. French of Rochester, NY. Besides his parents, he was preceded in death by nine brothers and sisters. A private family graveside service was held in the Lake View Cemetery. Memorials may be made to the James Prendergast Library, 509 Cherry St. Jamestown, NY 14701.