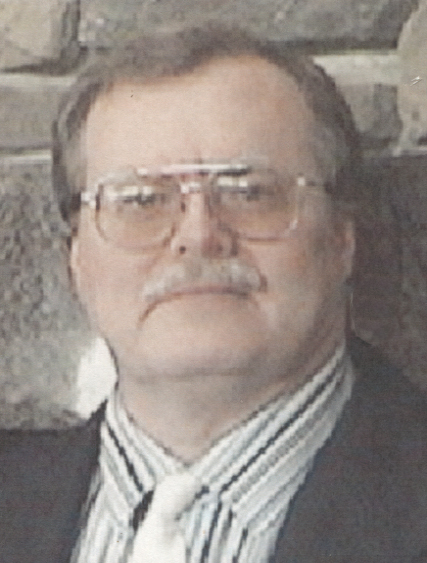 Robert Ray Terry, Sr., 65, of 2 Acorn St., Kennedy, passed away Monday evening, Sept. 19, 2022 in his home. He was born in Jamestown on December 20, 1956 and was a son of the late Raymond and Myrna Jungquist Terry. Following graduation from Jamestown High School, Bob served in the U.S. Marine Corps from 1977 to 1978 and later attended Jamestown Business College. For many years he worked as a cab driver for several cab companies, including Rainbow Cab in Jamestown. Bob was always a big New York Yankees fan who enjoyed watching the Buffalo Bills and Buffalo Sabres as well. He was loved by and will be sadly missed by everyone. Surviving is his wife, Cheryl Hendrix Terry whom he married Sept. 8, 2008; four sons: Jeffrey Terry of Jamestown, and Michael Terry, Gregory Terry and Robert Ray Terry, Jr., all of Largo, Fla.; and nine grandchildren. A private family service will be held in Sunset Hill Cemetery. Visitation will not be observed. Memorials may be made to the American Parkinson Disease Assoc., 135 Parkinson Plaza, Staten Island, NY 10305.