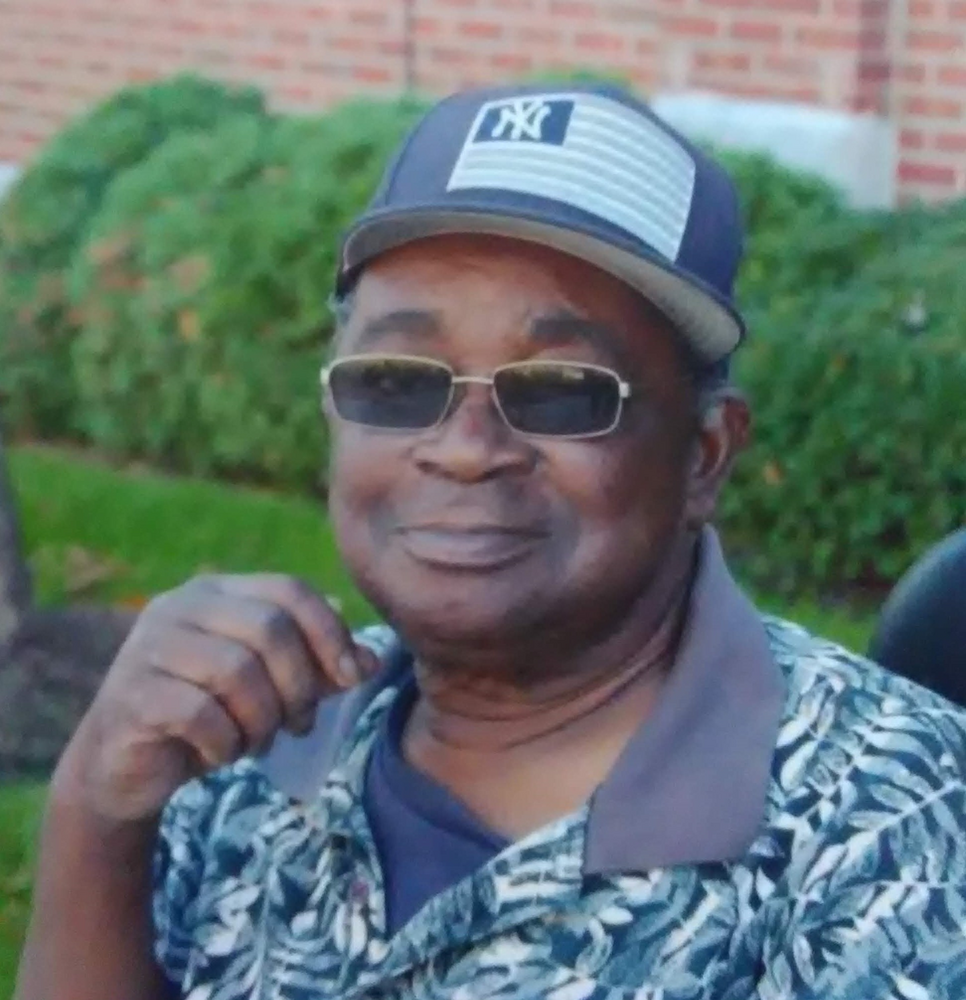 Charles N. Holmes, 78, of Jamestown, NY, died Thursday October 13, 2022, in Heritage Park Rehab and Skilled Nursing. A native of Trelawny, Jamaica, W.I. he was born September 30, 1944, a son of the late Robert and Leila Bernard Holmes. Before his retirement he was a truck driver for Master Made in Brooklyn, New York for many years. Charles N. Holmes is survived by two daughters, Kamile Holmes of Jamestown, N.Y, Jacqueline Folkes of Trelawny, Jamaica, W.I. and one son, Gary Holmes of Jamestown, N.Y, six grandchildren and six great grandchildren. He is also survived by a brother & sister- in- law, Anthony, and Sheree Williams and three niece's and a nephew. Besides his parents, he was preceded in death by his son Richard Holmes and a brother, Winston Holmes. The funeral will be held at 11 am Thursday in the Lind Funeral Home. Burial will be in the Lake View Cemetery. Friends will be received from 3-5 pm Wednesday in the funeral home. You may leave words of condolence at www.lindfuneralhome.com.