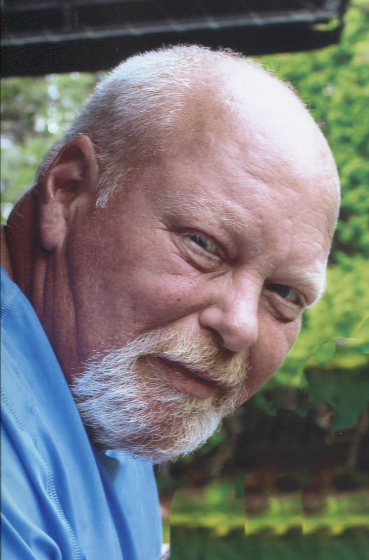 Mark D. Carr, 58, of 56 Roland Road, passed away Saturday, October 22, 2022 at UPMC Hamot in Erie, Pa. He was the husband of Lynette "Nettie" Carr whom he married September 29, 1984. Mark was born in Jamestown on August 9, 1964, a son of the late Allan and Dolores Brostrom Carr, and was a graduate of Jamestown High School. He had been employed as a printer by Register Graphics in Randolph and was a member of the Lakewood Rod & Gun and Carroll Rod & Gun Clubs. Mark always enjoyed sports, especially hockey and football. He was a strong supporter of his children's and grandchildren's sports endeavors. Until recently he also enjoyed hunting and camping. Along with his wife, Nettie, surviving are three children: Nicole (Craig) Hinderleider of Jamestown, Danielle (Adam) Rachuy of Livonia, MI, and Mathew Carr of Newark, NY; three grandsons: Caleb and Colton Rachuy, and Braxton Hinderleider; a sister, Betty (John) Anderson of Erie, PA and brother, John (Donna) Carr of Brazil, IN; as well as several nieces, nephews and great nieces and nephews. He was preceded in death by his father, Allan in 1978 and his mother, Dolores in 2015. The funeral will be held at 6 p.m. on Thursday, October 27th in the Lind Funeral Home. Pastor Bob Benson, pastor of Christ Lutheran Church, will officiate. Burial will be in Sunset Hill Cemetery. Friends will be received for two hours prior to the service, from 4 to 6 p.m. Thursday in the funeral home. Memorials may be made to Chautauqua County Youth Hockey (CCYHA), P.O. Box 266, Jamestown, NY 14702.

Share Your Memory of
Mark
Upload Your Memory View All Memories
Be the first to upload a memory!
Share A Memory