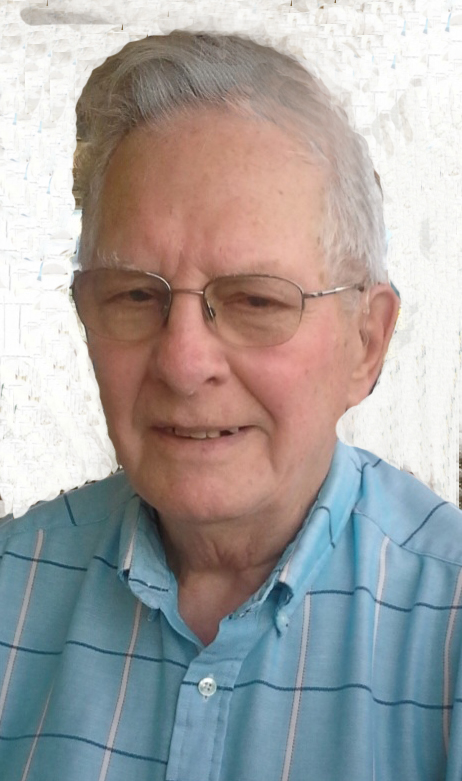 Obituary of John A. Dietrick

John A. Dietrick, Jr, 92, of Frewsburg, NY, passed away at 6:50 am Monday, October 24, 2022, in the Heritage Park Rehab and Skilled Nursing Facility. A lifelong area resident, he was born April 9, 1930, in Patton, PA, a son of the late John A. Sr. and Georgia E. Smith Dietrick. Before his retirement, he was employed as bearings inspector for MRC-TRW and SKF Bearings where he worked for over 40 years. He will be remembered as an avid outdoorsman who loved deer hunting and fishing. He took many hunting trips to Oliver Camp in Arkansas where he was able to make lifelong friends. (The Oliver Family). John loved all his animals, especially his dogs, he loved bowling, the Pittsburgh Pirates and Steelers, and his many trips to the casino with his family. John was also remembered as the one who took his cousin Russ Diethrick to his first baseball game, which sparked his lifelong interest in baseball. Surviving are his four children; Debra A. (Dan) Greene, Jacqueline M. Dietrick both of Lakewood, NY, Lisa M. (John) Ruiz of Coconut Creek, FL, John A. (Christine) Dietrick, III of Frewsburg, NY, seven grandchildren; Drew, Danielle, and Drake Greene, Ethan and Evan Ruiz, Christopher Gullotti, Sandy Lombardo and three great grandchildren; Scarlett, Aurora, and Gracie. Besides his parents, he was preceded in death by a brother, James Dietrick and two sisters, Jane Burkey and Bertha M. Dietrick. A Mass of Christian Burial will be celebrated at 10 am Saturday, October 29, 2022, in St. James Catholic Church. Burial will be in the Holy Cross Cemetery. Friends will be received from 5-7 pm Friday, October 28, 2022, in the Lind Funeral Home. Memorials may be made to Chautauqua Hospice and Palliative Care, 20 West Fairmount Ave. Lakewood, NY 14750.