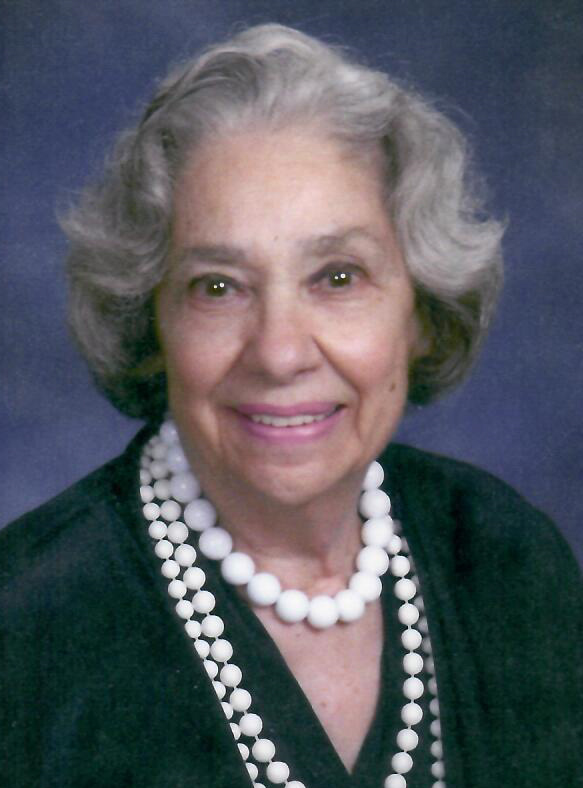 Marie (Tutaro) Ditillio, previously Marie Todaro, age 95, of Columbus, Ohio, formerly of Lakewood, NY, passed away in her sleep at Worthington Christian Village, Columbus, OH, on Tuesday, October 25, 2022. Marie was born March 29, 1927, in Jamestown, New York, to the late Frank and Anne Pizzalanti Tutaro. She grew up tested by the Great Depression and World War II. It's been said that it was a time where ordinary people showed extraordinary courage and sacrifice while facing grave circumstances and mortal danger. She was part of the Greatest Generation. She was barely 14 years old when her father died. She married at the age of 16, while her first husband, Tom Todaro, was serving on an aircraft carrier, as a gunner on the U.S.S. Ranger, patrolling the Atlantic. At age 17, she quit Jamestown High School, borrowed her cousin's birth certificate, and went to work at the Maddox Table Company to support her ill mother. After her husband came home, she continued to work while her mother cared for her babies. Marie, led by example, her 3 boys learned, whether they liked it or not, the virtues of personal responsibility, sacrifice, and hard work to get ahead. When finances were tight, she would pinch a nickel until the buffalo bellowed in pain. Regardless of the lack of funding, she insisted and encouraged her sons to pursue a college education and would become ecstatic when one of her boys made the high school honor roll. Halley's Comet came around more often. She attended St. Peter and Paul Catholic School and later graduated from Jamestown Business College. While living in Lakewood, New York for 60 years, she was a member of the Sacred Heart Catholic Church in Lakewood where she led the Altar and Rosary Society. She worked as assistant service manager at Goodyear Tire and later as an executive secretary at Art Metal, in Jamestown. When she moved to Columbus to be closer to her children and grandchildren, she focused her energies on the seniors' group "Young at Heart" at the Church of the Resurrection in New Albany, Ohio. Her family meant everything to her. When her boys drove away from her home, regardless of their age, she would stand in the doorway waving goodbye until the car disappeared from her sight. She was proud of the lawyers and businessmen they'd become. Marie was preceded in death by her brother, Joe Tutaro, of Buffalo, New York; her first husband, Tom Todaro; and second husband, Tom DiTillio. She is survived by her sons Gerald J. Todaro (Barbara); Thomas A. Todaro, Jr. (Beth); and Frank Todaro (Melinda); and several grandchildren and three great grandchildren. A private family service will be held at the convenience of the family. Visitation will not be observed. Burial will be in the Holy Cross Cemetery.

Share Your Memory of
Marie
Upload Your Memory View All Memories
Be the first to upload a memory!
Share A Memory