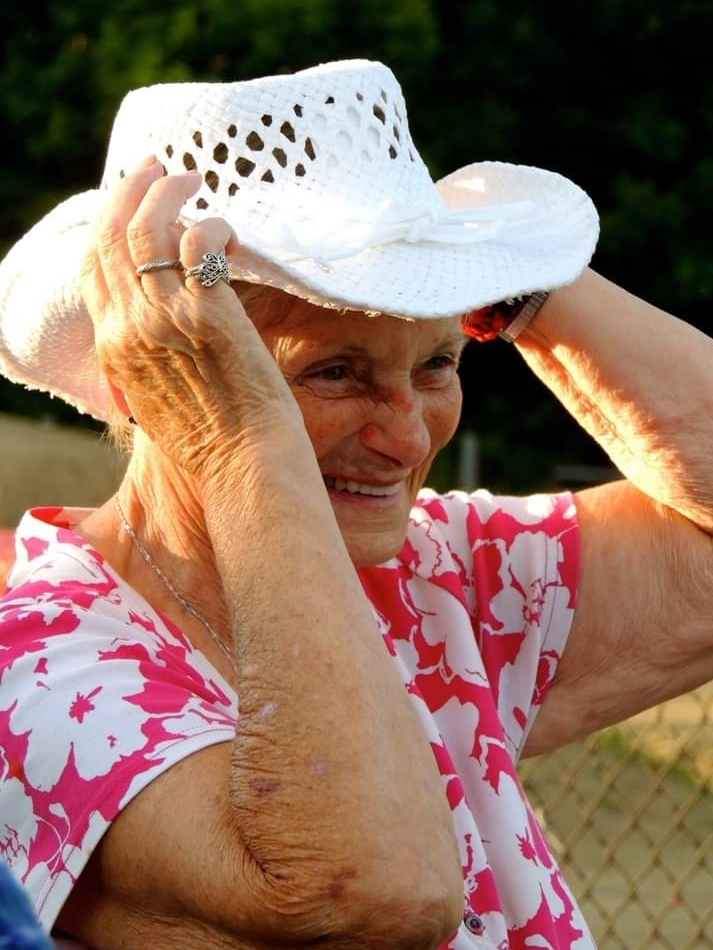 Brenda D. Franzen, 82, of Busti, NY, passed away Thursday, October 27, 2022, in UMPC Chautauqua. A lifelong area resident, she was born September 9, 1940, in Sinclairville, NY, a daughter of the late George and Ida Steward Davis. Before her retirement, she was employed at Peterson's Candies of Busti for 25 years. Brenda will be remembered as a loving and caring mother and grandmother, a talented cake decorator, and for her extensive Santa Claus collection. She adopted hundreds of animals, never turning her back on a homeless cat or dog. If you met Brenda even once, you were her friend for life. If she knew you were having a bad day, you could expect several Thinking of You cards in the mail loaded with stickers. She could talk to anyone. She was kind beyond measure and loved being outside and enjoying the day on her patio. She was one of a kind and will be enormously missed. Surviving is her husband of 54 years, Robert "Bob" Franzen, a son Shane Franzen of Boston, MA, a daughter, Shannon (Chad) McCray of Frewsburg; four grandchildren, Biancia McCray, Ethan McCray, Alex McCray and Aiden McCray, a sister Diane Miniger of Great Falls, Montana, two nieces and three nephews: three half-brothers: Richard, Ronald, Terry and a half-sister Gale. Besides her parents she was preceded in death by her stepfather, Herb Strong. Services will not be held at this time. A celebration of life will be announced for a later date in the spring. In leu of flowers, donations can be made to St. Jude's Children's Research Hospital.

Share Your Memory of
Brenda
Upload Your Memory View All Memories
Be the first to upload a memory!
Share A Memory