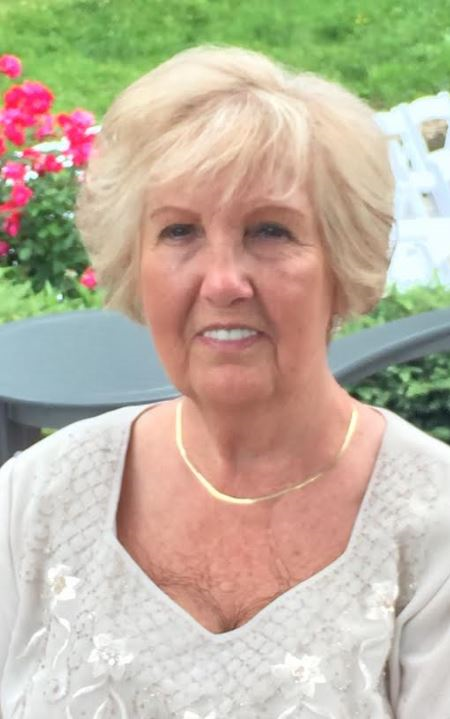 Obituary of Shirley A. Boehm

With such heavy hearts we sadly announce that our dearest Shirley Ann Blanton Boehm, 86, of West Elliott, went home to be with our Lord and Savior on Saturday October 29,2022 after a massive heart attack. Shirley was born and raised by her parents Willis and Vera Blanton in Heflin, Alabama along with her thirteen siblings. Her parents and family were truly dear to her. She enjoyed talking about her childhood. Reminiscing on wonderful times as a young southern girl when she used to help out her Mama and Daddy taking care of her siblings. Shirley's childhood may have been simple but that didn't matter because to her, family was the most important thing in life. Being a 'Blanton' and where she came from was a part of her and she was so proud of it. As a young adult, Shirley moved to Jamestown, NY with her former husband Albert Shoemaker where she had her daughters Melinda and Kimberly, and a son who earned his heavenly wings before he ever got to join his family. Later in life, Shirley remarried to Donald Boehm, and worked as an exceptional, hardworking waitress for The Holiday Inn, and The Colony Motel. Shirley was such a beautiful, strong, independent, comical, blunt, and honest, southern woman that told others what she thought whether they liked it or not. She loved to sing, dance, cook, and knit all while making others smile and laugh. Taking trips with her two daughters were some of the best times of her life. She was a devoted and beloved wife, sister, grandmother, and great-grandmother. Whenever her grandchildren and great- grandchildren would come to visit, Shirley would always make sure they didn't leave her house empty handed. Family was everything to Shirley. So many cherished memories will forever remain in our hearts for our "Nana". No words can ever express nor explain the love that she had between her parents, sisters and brothers, husband, daughters, grandchildren, and great-grandchildren. As much as she will be extremely missed, all of her family knows, that she was ready to go home to be with Jesus and to be with one her precious daughters, Kim. She is survived by her husband Donald Boehm; seven siblings; one daughter Melinda (Jim) Riggleman; Six grandchildren: Melissa Hussain, Nichole (Dan) Potter, Eric (Alexandra) Riggleman, James "Jimmy" (Brandy) Nelson Jr., Shannon (Eric) Mize, Alicia (David) Moore; along with many great-grandchildren. She was preceded in death by six siblings; and daughter Kimberly Nelson. Private services were held at the convenience of the family. You may leave words of condolence at www.lindfuneralhome.com.

Share Your Memory of
Shirley
Upload Your Memory View All Memories
Be the first to upload a memory!
Share A Memory