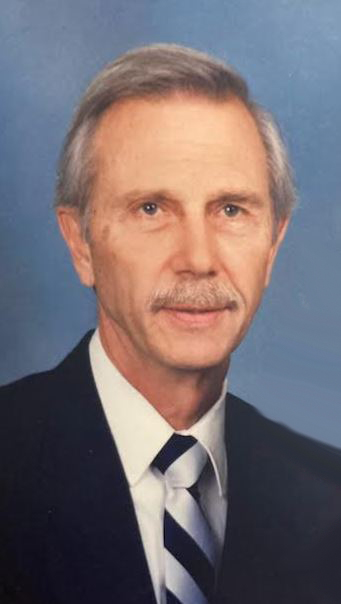 Ralph H. Robinson, 95, formerly of 152 Aldren Avenue, died Monday November 7, 2022, in Lutheran. He was born December 1, 1926, in Cassadaga, NY, the son of the late Harold and Veva Belle Totman Robinson. He left high school early to join the US Army in which he served from 1945-47. Following an honorable discharge from the service he earned his high school degree and went on to graduate in 1951 from technical school in Delhi, NY. Prior to his retirement in 1992, he was employed by MRC SKF as a machinist. He was an active member of Hillcrest Baptist Church for many years. He was also a member of Ira Lou Spring Post 149 American Legion and volunteered for Hospice and Lutheran. He enjoyed time spent playing pool at Lutheran. Surviving are three children Steve Robinson of Sinclairville, Dale (Leah) Robinson of Attica, NY and Kathryn (Matthew) Parsons of Jamestown; six grandchildren; eleven great grandchildren and a sister Faye Hoard of Jamestown. He was preceded in death by his wife Eve Horvath Robinson, whom he married June 27, 1947, and who died April 13, 2017. The funeral will be held at 1 pm Thursday in the Lind Funeral Home where friends will be received from noon to 1 pm Thursday. Memorials may be made to Hillcrest Baptist Church, 40 Hallock Street Jamestown, NY 14701. You may leave words of condolence at www.lindfuneralhome.com.

Share Your Memory of
Ralph
Upload Your Memory View All Memories
Be the first to upload a memory!
Share A Memory