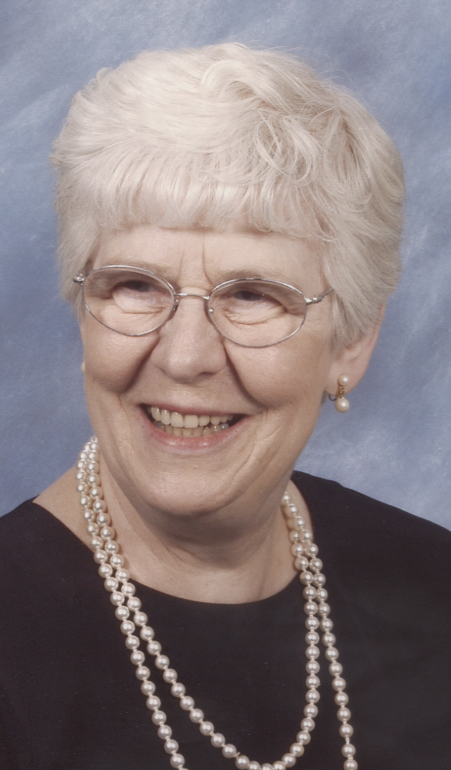 Jacqueline F. "Jackie" Stowell Bloomquist, 94, formerly of Bemus Point, NY, passed away at 7:20 am Saturday, November 12, 2022, in the Gowanda Rehab and Nursing Center, Gowanda, NY. She was born November 26, 1927, in Jamestown, NY, a daughter of the late Merle C. and Mildred E. Seager Scofield. Growing up in the Bemus Point area she was a 1946 graduate of the former Bemus Point High School. From 1968 to 1977 she was employed as Ellery Deputy Town Clerk and Bookkeeper and then served as Town Clerk from 1977-1981. She then served as Bemus Point Village Clerk from 1992 to her final retirement in 2001. She was a member of the Bemus Point United Methodist Church and the United Methodist Women and was also active with the Order of the Eastern Star. In earlier years she was a member of the Maple Springs Fire Department Auxiliary and the Ellery Ladies Aid. Surviving is a daughter, Donna (James) Stillman of Hamburg, NY, a daughter in law, Jeannine Stowell of Lockport, NY, five stepchildren, Jim (Toni) Bloomquist of Bradford, PA, Chris (Linda) Bloomquist of Edinboro, PA, Mary Ellen (Ken) Eddy of Bradford, PA, Diane (Keith) Matteson of Lancaster, NY, Martha Pascale of Lawrenceville, GA, six grandchildren, Jamie (Amy) Stillman of Worthington, OH, Joshua (Danielle) Stowell of Mesa, AZ, Amber (Joe) Krajcer of Gilbert, AZ, Erin (Brayton) Wicks of Minoa, NY, Sara (Jesse) Hamms, Elise (Nicholas) Ludwa both of Hamburg, NY, eight step grandchildren, Tim (Kathy) Eddy of Bradford, PA, Rocky (Andrea) Pascale of Oxford, GA, Patrick Pascale of Lakeland, FL, Kyle Bloomquist of Edinboro, PA, Carol Minton of Bradford, PA, Melanie (Dan) Galvin of Buffalo, NY, Jamie (John) Thompson of Dacula, GA, Haley Bloomquist of Edinboro, PA, 32 great grandchildren and one great great grandchild, a sister, Kay (Bob) Mighells of Franklinton, NC, a brother in law, Maurice Stowell of Bemus Point, NY, as well as several nieces and nephews. Besides her parents, she was preceded in death by her first husband, Donald C. Stowell who died August 8, 1977, her second husband, James A. Bloomquist who died January 24, 1986, a son, Jerald C. Stowell who died July 31, 2002, and two brothers, David W. Scofield who died January 7, 2006, Clinton Scofield who died April 7, 2019. The funeral will be held at 1:00 pm Thursday in the Lind Funeral Home. The Rev. Doug Kibbe, pastor of the Church on The Rock will officiate. Burial will be in the Bemus Point Cemetery. The family will receive friends from 11:00 am to 1:00 pm Thursday, prior to the service in the funeral home. The family suggests that memorials be made to the Bemus Point United Methodist Church, 4954 Bemus Ellery Rd. Bemus Point, NY 14712 or to the St. Jude Children's Hospital @ www.stjude.org.

Share Your Memory of
Jacqueline
Upload Your Memory View All Memories
Be the first to upload a memory!
Share A Memory