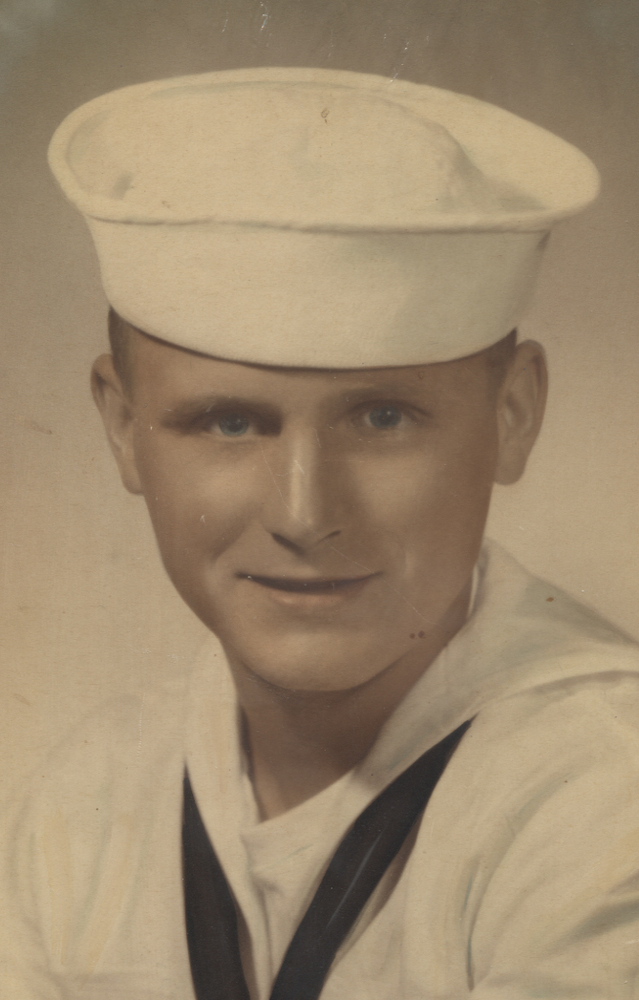 Robert J. Waid, 73, formerly of 286 Butternut Ct. Warren PA, died November 12, 2022, at Warren General Hospital. He was born January 31, 1949, in Jamestown, the son of the late George and Madeline Phillips Waid. He was a 1967 graduate of Jamestown High School. Following high school Robert joined the Navy from 1967 to 1973. He was a lifetime member of VFW, and a member of the Chautauqua Fisherman's Club. He was a loving husband, father, grandfather, and great grandfather. He loved spending his time with friends and family, gardening, and spending many hours fishing and boating on Chautauqua Lake Prior to his retirement in 1999, he was employed by Dresser-Rand as a turbine mechanic. Surviving is his wife, Martinette Purdy Waid, whom he married on June 17, 1994; a son Christopher A. Waid; three daughters, Angel Zickefoose, Laura Lee Veitch, Malissa (Jermiah) Booz; four stepchildren, Shyanne (Paul) Newberry, Brandy Pangborn (Lenny Davis), Kimberly Brandow, Shelly Emerson and Steve Macini. Also survived by many nieces and nephews and many grandchildren and great grandchildren Besides his parents he was preceded in death by his sister Pamela, brother Richard Waid, and stepdaughter Liandra Pollaro The funeral will be held at 11 am Friday in the Lind Funeral Home where friends will be received from 10 to 11 am Friday in the funeral home.