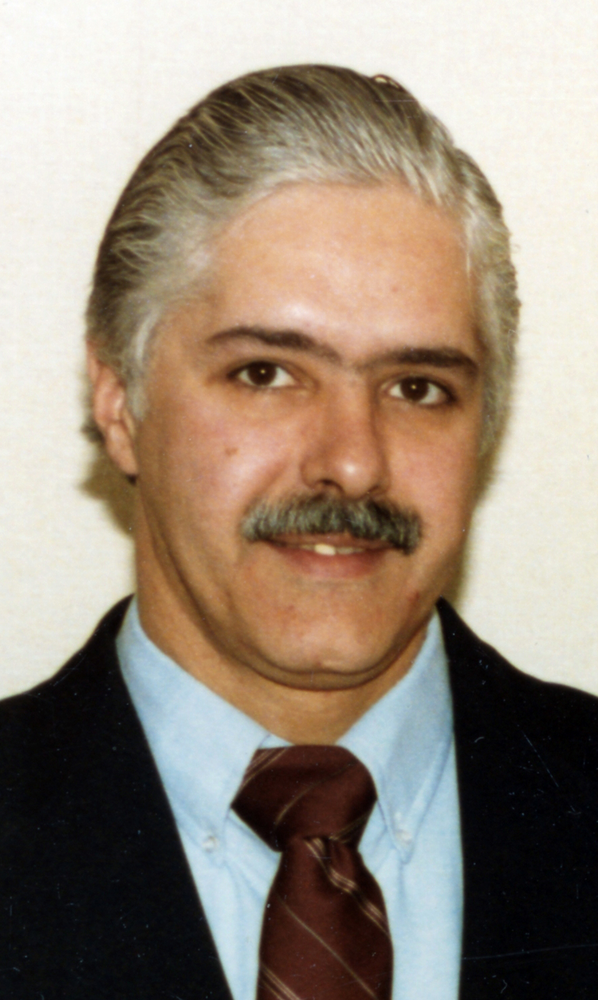 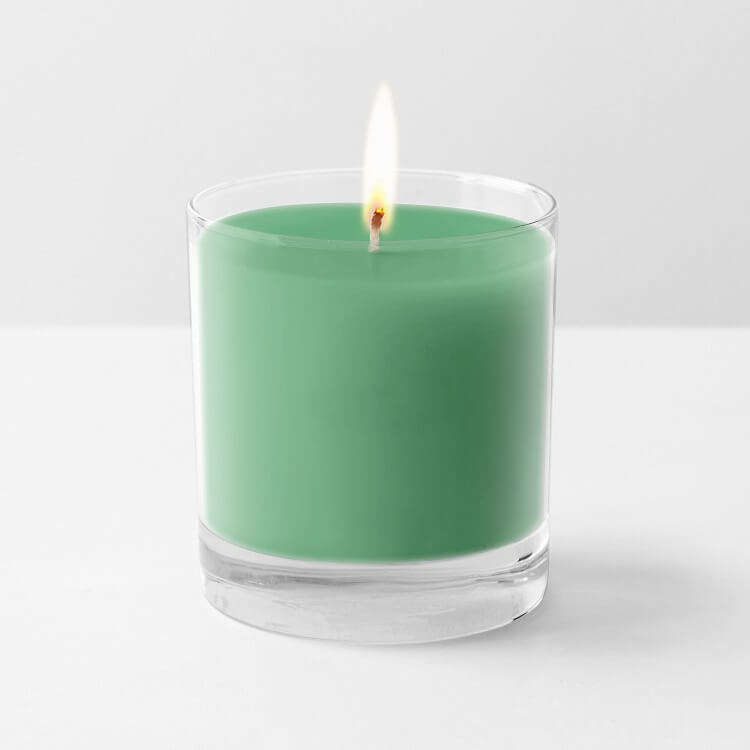 Mary ,Ron and Amy so sorry to hear about your loss Richard was always so nice to me when I see him I'm sure Bob is right there with him and my mom and dad
Please wait
Share Comment
A
Ann Klark Schwob lit a candle
//s3.amazonaws.com/skins.funeraltechweb.com/tribute-gestures/v2/candles/material_candle_pink.jpg 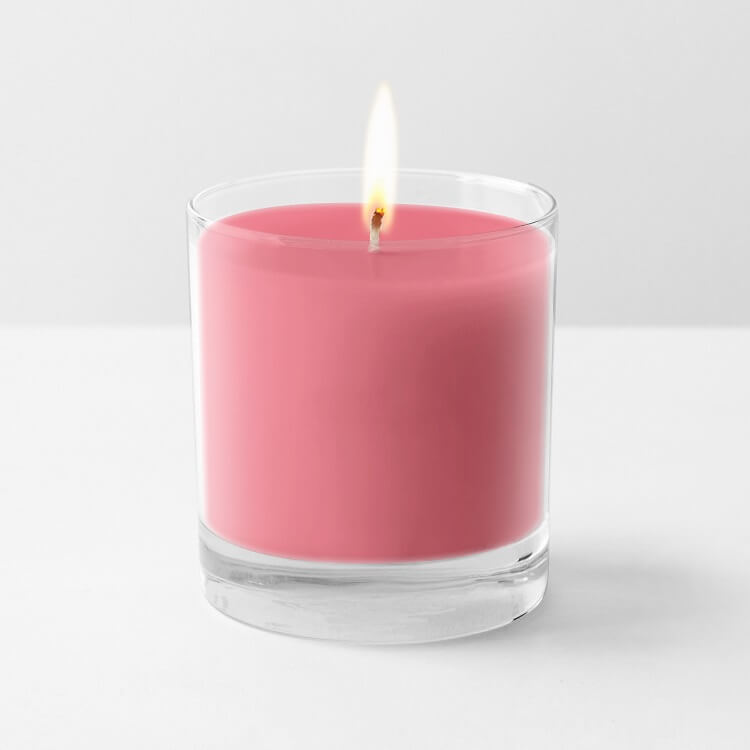 To the family, I think I only met Richard a few times when I was in my childhood years. I was close friends with his sister Amy and I remember Amy always talking about how much she adored her brother Richard. May God Bless you all.
Please wait
Share Comment
K
Kayla posted a condolence
My astrological twin.. Who knew August 30th would bring such a great person. Richard brought so many amazing memories to my life. I will never forget his fatherly love toward me and all the camping trips I was able to go on, all the car rides to go see Christmas lights. All of the Beatles and beach boys songs in the car, Lena's pizza and chicken wings. There was never a time when I didn't learn something new from him. Thank you Sarah and Richard for being my best friend. I know I could have been a better one. You made a difference in my life I won't forget.
Please wait
Share Comment
C
Charles Jacobson lit a candle
//s3.amazonaws.com/skins.funeraltechweb.com/tribute-gestures/v2/candles/material_candle_blue.jpg 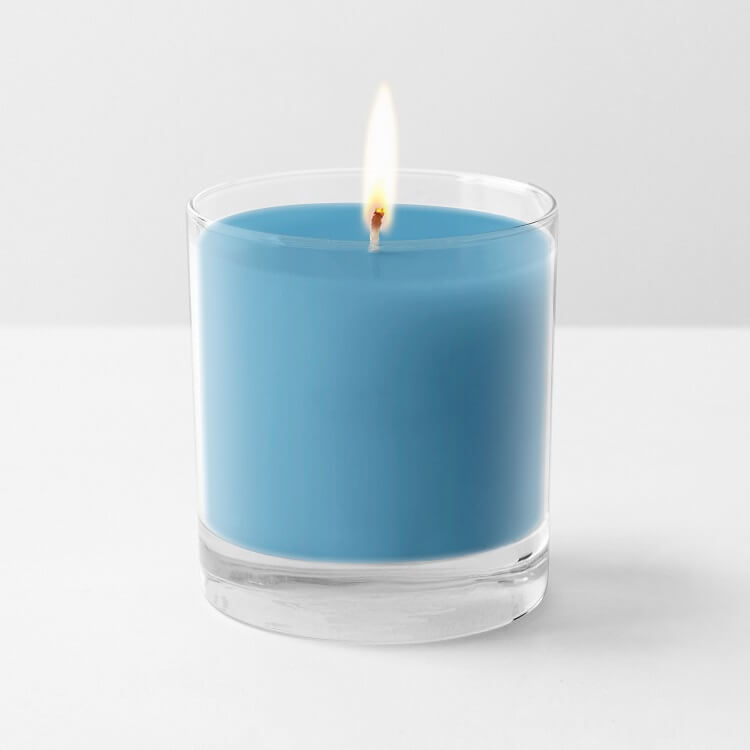 I was saddened by Rich’s illness and eventual passing. I was fortunate to be one of Rich’s classmates in Jamestown ’68 and especially as a fellow member of the Elite Club. I’m thankful that Rich continued to make Jamestown his home and for the extraordinary contributions that he made to Jamestown and the surrounding communities – and personally for his contributions to the Elite Club to this day. My parents were both educators [in Jamestown], so I know the impact that I’m sure Rich had on his students - few professions allow for this legacy. My deepest sympathy to Rich’s children and Family.
Please wait
Share Comment
R
Robert Karapontso posted a condolence
Mary, Ron and Amy I am so sorry to learn of Richard’s passing. Richard was such an intelligent and kind person. My deepest sympathy to you and Richard’s family.
Please wait
Share Comment
J
John C. McCreery posted a condolence
I was very sad to learn that a teacher that I had had in the ninth grade, Mr. Richard Parasiliti, had passed away - very recently. I had Mr. Richard Parasiliti, as a reading teacher, from 1983 to 1984, during my only year at Chapel Hill – Chauncy Hall School (CH-CH). In my opinion, Mr. Richard Parasiliti was among some of the best teachers that I have ever had - many of the other students at Chapel Hill – Chauncy Hall School (CH-CH) would probably agree with me. From my observation, during my Chapel Hill – Chauncy Hall School (CH-CH) days, Mr. Richard Parasiliti was a teacher that was respected by both students and teachers alike.
Please wait
Share Comment
T
Timothy Johnson lit a candle
//s3.amazonaws.com/skins.funeraltechweb.com/tribute-gestures/v2/candles/material_candle_navy.jpg 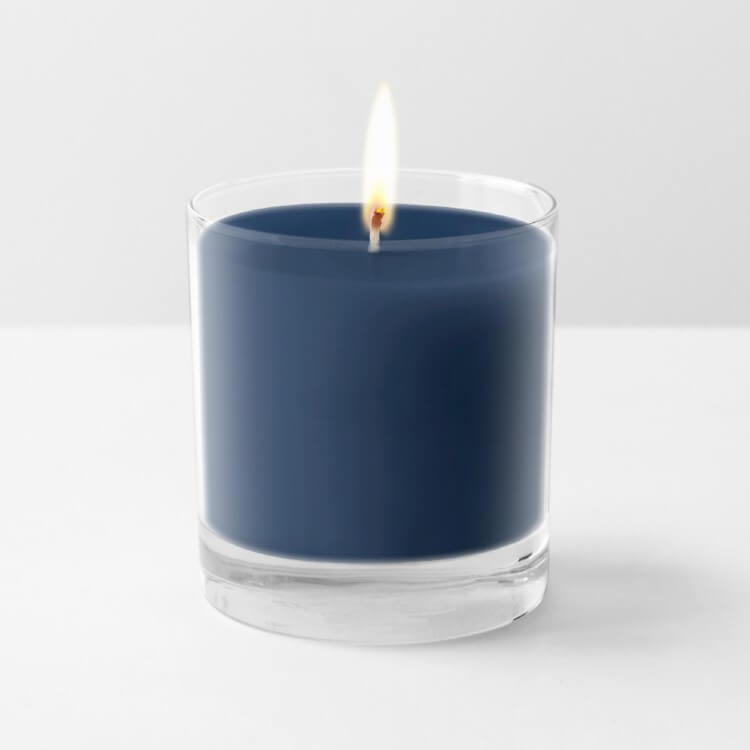 Thinking of you in these difficult times.
Please wait
Share Comment
b
The family of Richard S. Parasiliti uploaded a photo
/tribute-images/7824/Ultra/Richard-Parasiliti.jpg