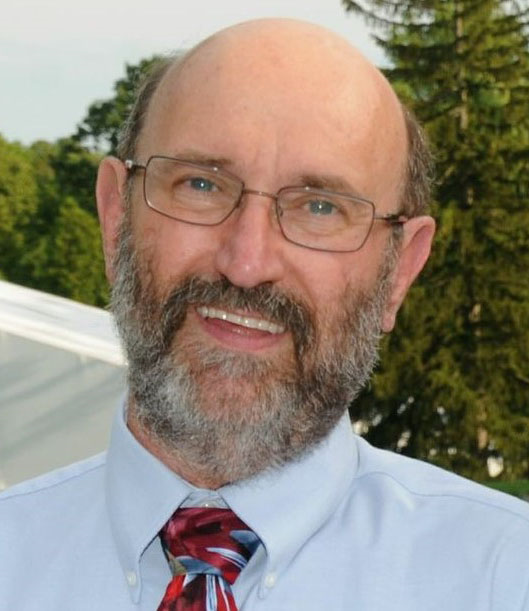 Richard H. Gould, 75, of 322 Cole Ave., passed away unexpectedly early Wednesday morning, Nov. 23, 2022 at UPMC Chautauqua. He was born June 27, 1947 in Bradford, PA, a son of the late Richard H. Sr. and Mary Burkett Gould. A graduate of Bradford High School, Dick served in the U.S. Army from 1966 to 1970 during the Vietnam War. Following his honorary discharge, he received both his Bachelor's and Master's degrees from San Diego State University. Dick retired as a social worker from the WNY Office MRDD headquartered in West Seneca, NY. Dick enjoyed music, playing guitar and mandolin, especially with his son, Adam, singing in his church choir at First Presbyterian Church, and in earlier years as a Marching Band Parent at Jamestown High School. He is survived by his wife of 40 years, Karen Evans Gould; four children, Adam, Andrew, Abby and Carly Gould, all of Jamestown; a brother, Brian Gould of Triangle, VA; his aunt, Marilyn Hale of Jamestown; and many cousins, nieces and nephews. Along with his parents, Dick was preceded in death by two brothers, David Gould and his brother, Dennis Gould who died this past October 30th. A Celebration of Life will be held at 1:00 p.m. Thursday in Jamestown's First Presbyterian Church, led by the Rev. Bruce Archibald. The family will greet friends in Fellowship Hall of the church following the service Thursday. Memorials may be made to the Chautauqua County Humane Society, 2825 Strunk Rd., Jamestown, NY 14701.