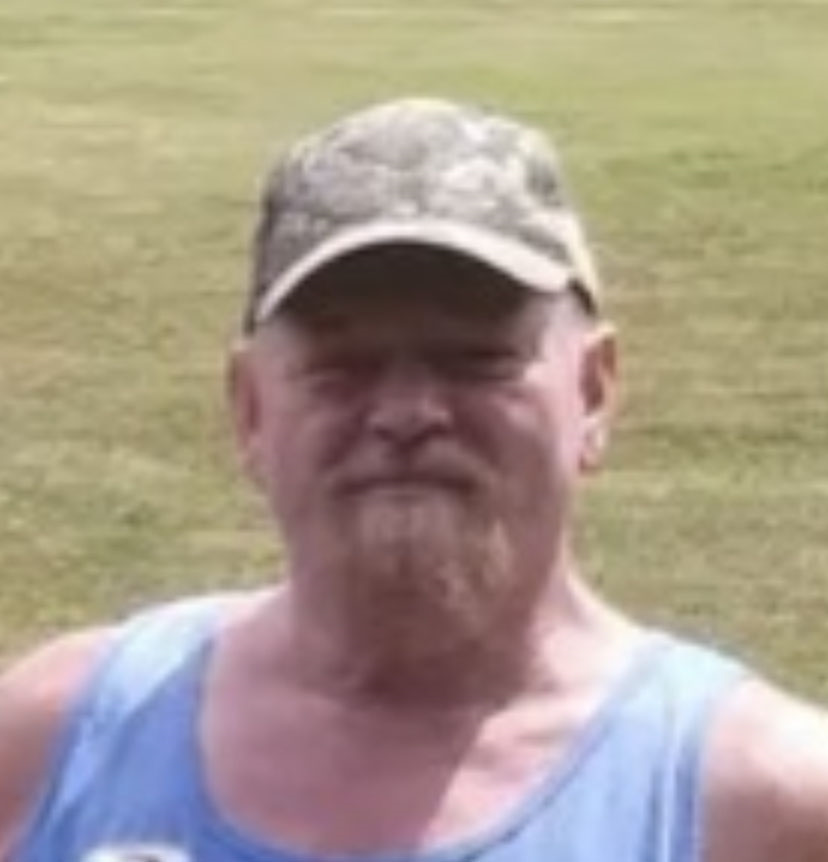 Obituary of Michael A Ryan

Michael A. Ryan, 65, of Ashville, NY, passed away on December 5,2022 at UPMC Chautauqua. He was born November 2, 1957, Jamestown, NY, a son of the late Rollo and Margaret Carr Ryan. He will be remembered as a loving and caring husband and father who enjoyed hunting and was a big dog lover. Surviving is his fiancé Jean DeStefano, whom he's been with for over 25 years; a daughter, Andrea DeStefano, of Jamestown; four brothers, Donald Ryan, Gary (Betty) Ryan, Marshal Ryan, and Doug (DeeDee) Ryan; his sister Pamela Fuller and several nieces and nephews. Besides his parents, he was preceded in death by his two Brothers Floyd Ryan, Timothy Ryan and his infant sister, Paula Ryan; brother in law, Edward Fuller and sister in law, Carolyn Ryan. The funeral will be held at 4 pm Sunday in the Lind Funeral Home. Pastor Adam Rohler will officiate. The family will receive friends from 2 pm to 4 pm, two hours prior to the service on Sunday in the funeral home. The family requests memorials be made to the Chautauqua County Humane Society, 2825 Strunk Rd., Jamestown, NY 14701 and to St. Jude's, 501 St. Jude Place, Memphis, TN 38105.