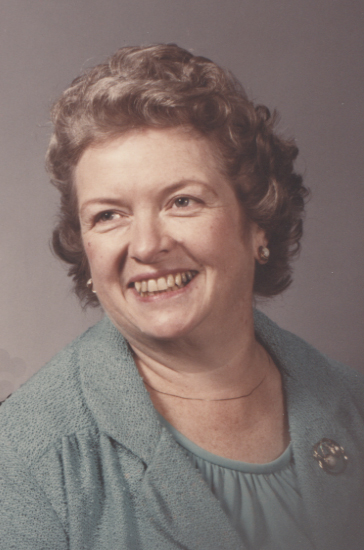 Glendine H. Kent, 97, of Lakewood, NY, passed away at 12:10 pm Wednesday, December 7, 2022, in UPMC Chautauqua. A lifelong area resident, she was born October 28, 1925, in Jamestown, NY, a daughter of the late Glenn F. and Charlotte Garfield Curtis. She was a 1943 graduate of Falconer Central School. Before her retirement years, she was employed as a cook for the former Jamestown General Hospital. In earlier years she had worked for the Lakewood Rod & Gun Club, the former Erickson's Restaurant, and Schuyler's Catering. Glendine had previously been a member of the Lakewood United Methodist Church where she sang in the choir and was also very active in the Lakewood Fire Department Auxiliary. As an avid bowler she bowled on the former Jenkins Dairy Women's Bowling Team and was a die-hard New York Yankee fan. She was very involved in watching all her son's many sporting, scouting, and dancing events. Besides raising four children at home, Mr. and Mrs. Kent hosted many family events at their home including anniversary parties, family reunions, and many baseball picnics. Their home was always open to anyone who needed a place to stay, from family members to friends who needed help with their personal lives. They always had children around playing baseball, football and sleeping on the front porch during the summer months. She was a loving mother to her four sons; Charles (Jeanne) Kent of Jamestown, Robert "Yogi" (Sue) Kent, Jr of Clayton, NC, Richard C. Kent, and Roger R. Kent both of Lakewood, NY, four grandchildren; Scott (Natasha) Kent of Orlando, FL, Patrick (Amanda) Kent of Bemus Point, NY, Amy (David) Lee of Moyock, NC, Erik (Jill) Kent of Leland, NC, eight great grandchildren; Brayden Lee, Madison Lee, Jonathon Kent, Luca Kent, Piper Kent, Colton Kent, Easton Kent, and Natalee Kent. Besides her parents, she was preceded in death by her husband of 63 years, Robert M. Kent, Sr, whom she married February 5, 1948, and who died March 6, 2011, and a sister and brother-in-law, Elaine, and Lawrence Eddy. The funeral will be held at 11 am Tuesday in the Lind Funeral Home. The Rev. Mark Swanson, pastor of the First Lutheran Church will officiate. Burial will be in the Sunset Hill Cemetery. Friends will be received from 4-6 pm Monday and for one hour prior to the service on Tuesday in the funeral home. The family suggests that memorials be made to the Lakewood Fire Department, 37 JW Packard Blvd. Lakewood, NY 14750.

Share Your Memory of
Glendine
Upload Your Memory View All Memories
Be the first to upload a memory!
Share A Memory