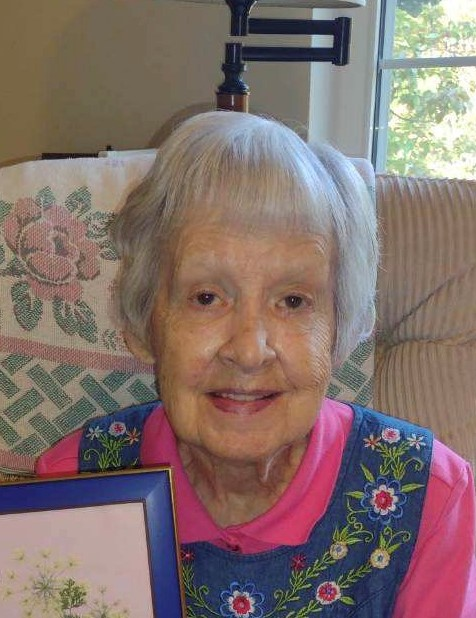 Janet Louise Brown, age 82 of Lakewood, NY, passed away due to natural causes at her residence, December 6th, 2022. She was born on June 17th , 1940, the daughter of the late Rena E. and Freeman E. Smith. Janet is survived by her siblings Rodney Smith, Vera Kellogg, and Leila Lisk; her husband and three children; grandchildren Matthew Roseti, Caitlin Proctor, Cody Hiller, Nathan Roseti, Caleb Hiller, Emily Brown, Megan Brown, and Amelia Brown; and great grandchildren Easton Proctor and Harrison Proctor. She is preceded in death by her parents and four siblings. Janet attended Youngsville and Eisenhower schools and at Edinboro State College went on to obtain a teaching degree in English and a master's degree as a reading specialist, with an emphasis on working with children with learning disabilities. Janet held various English teaching positions in her adult life at Jefferson Junior High School, Falconer High School, and Bethel Baptist Academy, while also serving as a substitute teacher for many years in the Lakewood, Jamestown, and Youngsville school districts. Janet met her husband Dennis Brown at Edinboro State College in 1959, where the two were studying to become teachers, and were married January 30 th of the following year. Janet and Dennis would go on to have three children: Denise, Jolene, and Theodore. Janet, one of 8 siblings, grew up in the rural Wrightsville, PA area. Her upbringing started out on her parents' farm on Stoney Run, where her father cleared the fields and farmed with a single horse. Electricity was brought to the area through the work of the REA while she was still in the 5th grade, and Janet would often recount stories of bringing in water from the family's cold spring and selling eggs and milk collected in town. As a young girl, Janet did well in school and took a special interest in English, particularly poetry. This interest was fostered in part through Christmas gifts of poetry books from one of her teachers. These books were a delight to her, and she would clearly recount her pouring over them next to her family's wood stove where she would sit and read with her dog. In her youth and adult life, Janet spent a considerable amount of time writing and sharing hundreds of her own poems. Janet's love of the outdoors was often manifested through her poetry, but also tangibly through her gardening of plants and flowers which received a great amount of care at her residence. This was one activity in her life that she shared together with family members, especially her grandchildren to whom she passed down the gift of a green thumb. As a mother and grandmother, Janet would go out of her way to make special family events memorable, whether it meant spending extra time decorating, or focusing on other ways to make time meaningful. As grandchildren began appearing in her life, she loved to organize elaborate Victorian tea parties to which they were all warmly invited. Janet was a woman of faith and loved the Lord. She was a faithful bible reader and quick to share her faith and experiences with friends and family. Two of her treasures included two bibles, awarded to her in the 3rd and 5th grades after memorizing 300 verses for each. The second Bible she saved for her future husband, which she presented to Dennis the Christmas before their wedding. The last year of Janet's life was a remarkable one, spent developing close relationships with her family for whom she had a deep and sincere love, and with those around her. You would find her sharing her faith, her detailed stories from her childhood, and reciting from memory verses and lines from her favorite poems and hymns. She would invite you to join in some tea, share with you a topic from her daily devotions, and would with great interest show you the flowers and plants on her windowsill which she worked on with her husband, son, and granddaughter Caitlin. She lived the days God planned for her and passed in peace, with her Bible and a book of poetry at her bedside. The funeral will be held at 3 pm Saturday December 17, 2022 in the Lind Funeral Home. The family will receive friends from 1 pm to 3 pm, two hours prior to the service on Saturday in the funeral home

Share Your Memory of
Janet
Upload Your Memory View All Memories
Be the first to upload a memory!
Share A Memory