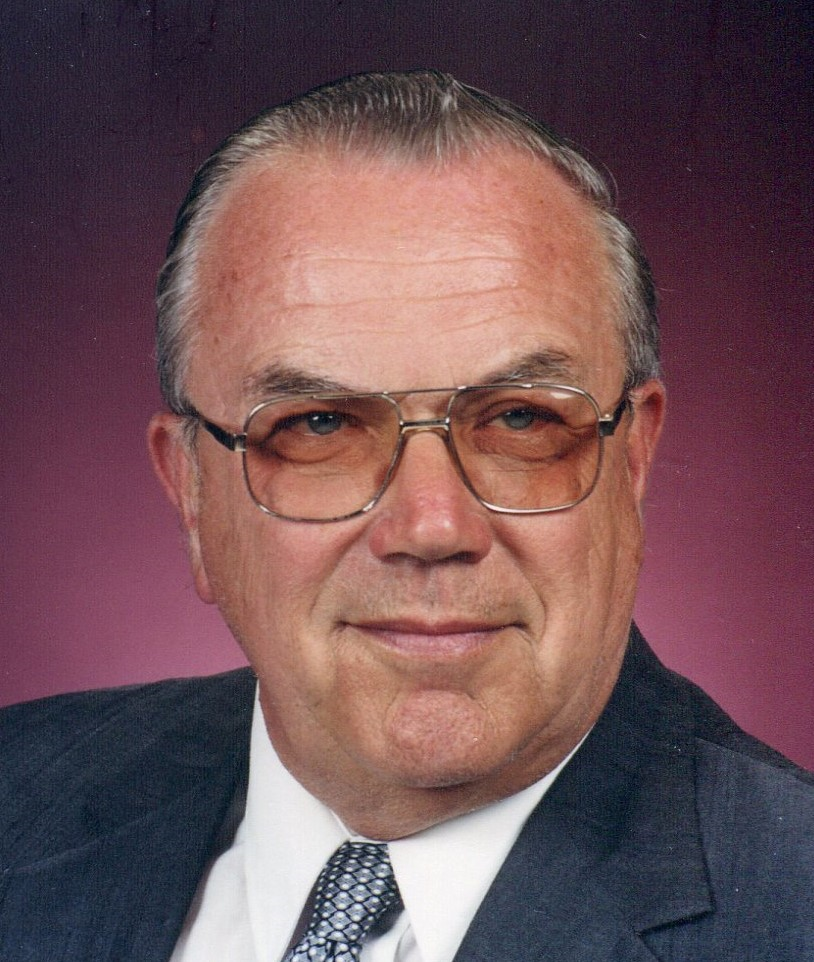 S. Walter Andersen of Lakewood, NY passed fairly suddenly but peacefully on Monday, December 19, 2022. Walter was born October 12, 1936, in Herkimer, NY to Stanley Walter and Elizabeth Casler Andersen. He attended Jamestown Highschool, Allegheny College where he was a member of the Phi Delta Theta fraternity and State University of New York at Fredonia Teacher's College. He was the Director of the YMCA in Dorchester, Ma. and then had a long, storied career as an elementary school teacher for Hamburg Central Schools in Hamburg, N.Y. He was also a varsity and junior varsity football coach, served as President of the Lions Club and was the town Santa Claus for many years. He is survived by his daughter, Dr. Holly Andersen of New York City and his grandchildren, Kelsey Andersen, Kaitlyn Andersen-Flynn, Kyle Andersen, Alison Hirsch and Gregory Hirsch and a daughter in law, Susan Sara Andersen of Warren, NJ. He is preceded in death by his wife, Barbara Young Andersen whom he married July 19, 1958 and who died December 1, 2019 and son, Scott W. Andersen who died September 4, 2010. A private service will be held by close family; a memorial will be announced at a later date. In lieu of flowers, donations can be made to YMCA Camp Onyahsa, 101 E 4th St, Jamestown, NY 14701, where Mr. Andersen worked as a camp counselor and swimming instructor.

Share Your Memory of
S. (Stanley)
Upload Your Memory View All Memories
Be the first to upload a memory!
Share A Memory