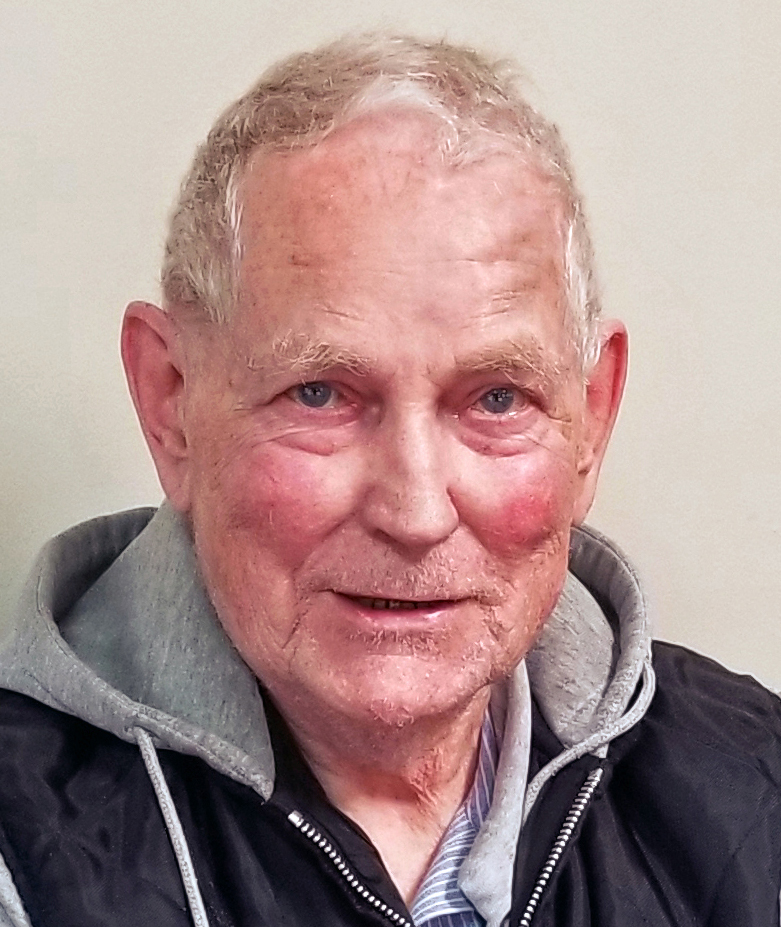 Howard R. Holroyd, age 87, died Friday, December 16, 2022 Heritage Village Rehab & Skilled Nursing in Gerry, NY. He was born in Jamestown, NY, a son of the late Edmond W. and Effie I. Carlson Holroyd. He was educated in the Jamestown public schools and received a AAS degree in electronics at Rochester Institute of Technology and a BS from Vanderbilt University. After graduation he worked in the Aerospace industry in California. Subsequently, he returned to Jamestown and worked for the Blackstone Corporation. He later owned and operated an electronics repair store, Howard's Electronics. Howard was a member of Immanuel Lutheran Church, now Tree of Life Lutheran Church. He was an Eagle scout of the Boy Scouts of America, troop 7. He also enjoyed traveling, biking around the area, and genealogy. Howard never married and is survived by a brother, Richard A. Holroyd of South Setauket, NY along with several nephews and a niece. In addition to his parents, he is preceded in death by two brothers, Edmond W. Holroyd, Jr. and Robert F. Holroyd. The family thanks the staff at Heritage Village Rehab & Skilled Nursing for excellent care in his final years. A memorial service will be held at a later date to be announced by the Lind Funeral Home. Memorials may be made to Alzheimer's Association of Western New York, 6400 Sheridan Drive, Suite 320, Amherst, NY 14221

Share Your Memory of
Howard
Upload Your Memory View All Memories
Be the first to upload a memory!
Share A Memory