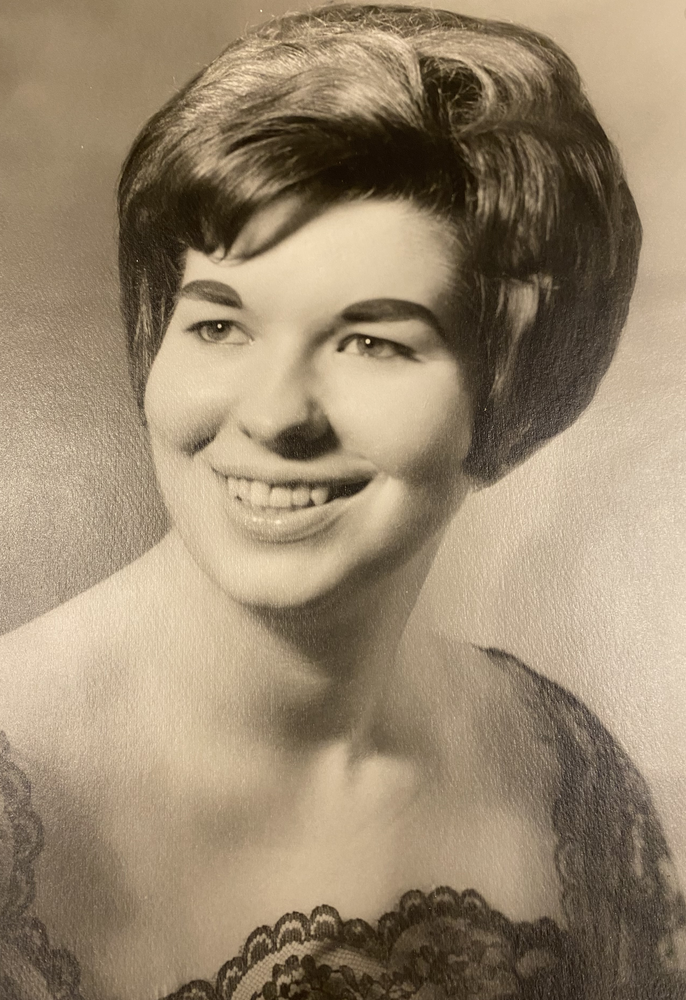 Obituary of Sally A. Stravato

Sally A. Stravato, 76, of 9709 Willow Glen Lane, Henrico, VA, formerly of Stowe Street, Jamestown, died Tuesday January 10, 2023, in Bon Secours Community hospice House following a 10-month battle with a rare neurological disorder. Sally was born September 23, 1946, in Port Jervis, NY the daughter of the late Francis and Constance Middaugh Gore. She was a 1964 graduate of Jamestown High School. She had worked for the former Pennsylvania Gas Company. She was a communicant of St. John Catholic Church. An avid reader, she would read anything and everything about the Kennedy family. Prior to her illness she and her husband John traveled frequently to New England, never missing a Yankee Candle store and every Christmas Tree shop she could find. In 2013 she and John moved to Virginia to be closer to her 4-legged grandchildren the late Hooch, Max, Mocha, and Marley. After their move, she enjoyed many summers by her pool being entertained by her favorite girl "Queenie", aka Rozzy Lewis, who provided her with many hours of entertainment. Her family would like to thank the medical staff of Bon Secours Palliative Medicine and Hospice teams for their compassionate support and care over the last several months and most importantly, the staff at the Hospice House over the last week to make her final days peaceful and dignified. Surviving is her husband John Stravato, whom she married July 28, 1967; a daughter Stephanie (Steven) Heath of Glen Allen, VA and a cousin Maureen (Chris) Keane of Cleveland, OH. She was preceded in death by her parents and cousins William and Theresa Middaugh and Brian Middaugh. The funeral will be held at 11 am Tuesday in the Lind Funeral Home. Burial will be in Lake View Cemetery. Friends will be received from 4-7 Monday and for one hour prior to the service Tuesday in the funeral home. A celebration of life will be held in Virginia this summer. Memorials may be made to Chautauqua County Humane Society, 2825 Strunk Road, Jamestown, NY 14701, or Bon Secours Community Hospice House: Richmond Health Care Foundation, Community Hospice House, 2419 Richmond, P.O. Box 632660 , Cincinnati, Ohio 45262-2660. You may leave words of condolence at www.lindfuneralhome.com.

Share Your Memory of
Sally
Upload Your Memory View All Memories
Be the first to upload a memory!
Share A Memory