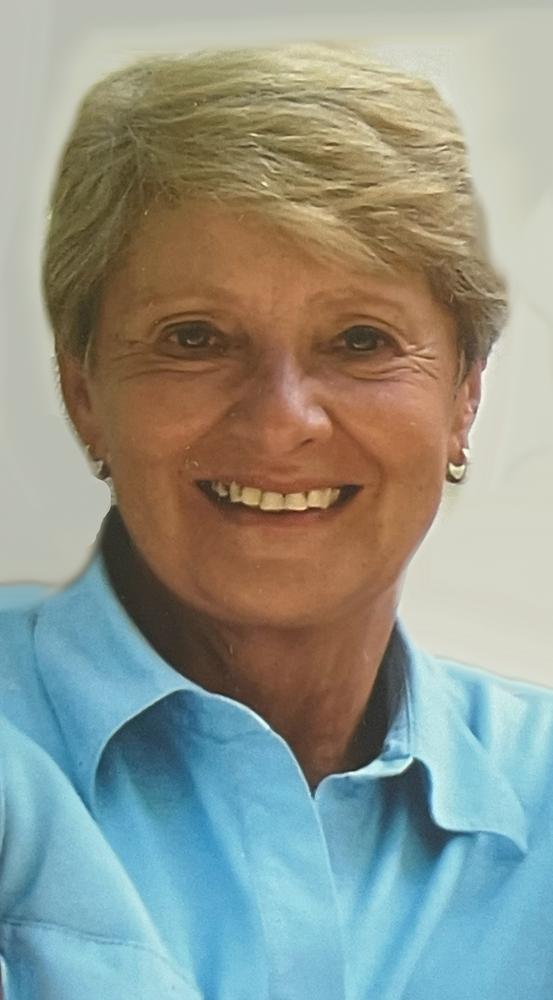 JoAnn Munella DeMarco, 81, of Jamestown, NY, passed away at 5:31 pm Sunday, January 15, 2023, peacefully in her home. A lifelong area resident, she was born March 18, 1941, in Jamestown, NY, a daughter of the late Samuel J. and Lilly Lombardo Munella. JoAnn was a 1959 graduate of Jamestown High School. She earned her bachelor's degree from the Buffalo Teachers College and her master's degree in education from St. Bonaventure University. She furthered her education by obtaining her administrative certification from the State University of New York at Fredonia. Before her retirement in 2002, she was employed by the Jamestown Public School System for over 30 years as a teacher and retired as Principal of Persell Middle School. She was a communicant of Holy Apostles Parish at St. John Catholic Church, where she served on the parish council. She was a member of the New York State Retired Teachers Association, the Chautauqua County Retired Teachers Association, and the American Association of University Women. Surviving are her two children; Patrick A. DeMarco of Henderson, NV, Christine DeMarco (Tom) Yocum of West Ellicott, NY, a grandson; Patrick H. DeMarco of Henderson, NV, two nieces; Kathy McMaster, Patty Hurtack both of Jamestown, several great nieces and great nephews and her sister-in-law, Beverly DeMarco of Jamestown, NY. Besides her parents, she was preceded in death by her husband, Phillip P. DeMarco whom she married July 28, 1963 and who died February 14, 2018, and her sister, Marie Barone who died June 30, 1971. A Mass of Christian Burial will be celebrated at 10:00 am Thursday in Holy Apostles Parish at St. John Catholic Church. Burial will be in the Holy Sepulchre Cemetery. Friends will be received from 4-7 pm Wednesday in the Lind Funeral Home. The family suggests that memorials be made to the Chautauqua Hospice and Palliative Care, 20 west Fairmount Ave. Lakewood, NY, 14750.

Share Your Memory of
JoAnn
Upload Your Memory View All Memories
Be the first to upload a memory!
Share A Memory