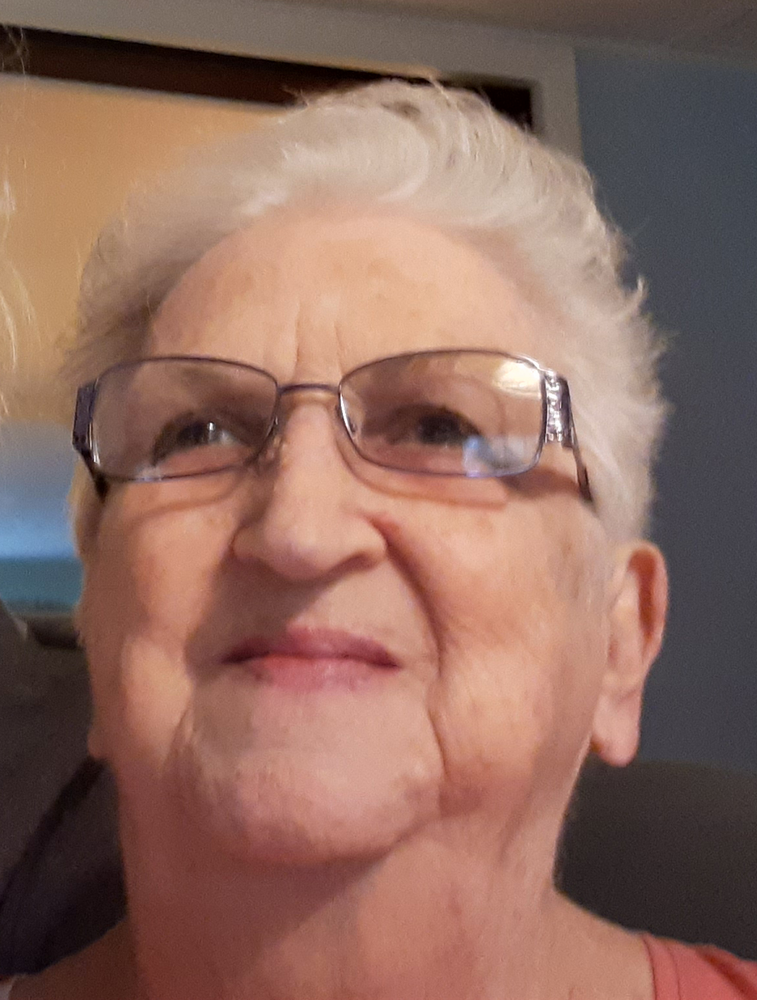 Viola M. Gertsch, 90, formerly of 103 N. Hanford Avenue, Jamestown, passed away Friday January 20, 2023, in her home in Anthony, KS. She was born August 23, 1932, in Portville, NY, a daughter of the late Adrian and Patricia Shattuck Gimlin. She was a 1951 graduate of Portville High School. Prior to her retirement, she was employed by Chautauqua County Board of Elections as a secretary. She earlier had worked for Jamestown Mutual Insurance and Empire State Mutual Insurance. Surviving are two sons William (Connie) Gertsch of Ocala, FL, and Rory (Judy) Gertsch of Anthony, KS; three grandchildren Tonya (Jeffery) Haight of Warren, PA, whom she helped raise, Crystal (John) Broussard of Anthony, KS and Nichole Gertsch of Ocala, FL; seven great grandchildren and four great great grandchildren. Besides her parents she was preceded in death by her husband Warren Gertsch, whom she married June 4, 1955, and who died October 12, 2015; a brother Roy Gimlin and a sister Luella Moats. The funeral will be held at 1 pm Friday in the Church of Jesus Christ of Latter-Day Saints, 851 Forest Avenue, Jamestown. Burial will be in Pine Grove Cemetery, Russell, PA. Friends will be received for one hour prior to the service from noon to 1 pm Friday in the church. Memorials may be made to Alzheimer's Association, 225 N. Michigan Ave., Fl. 17, Chicago, IL 60601. You may leave words of condolence at www.lindfuneralhome.com.

Share Your Memory of
Viola
Upload Your Memory View All Memories
Be the first to upload a memory!
Share A Memory