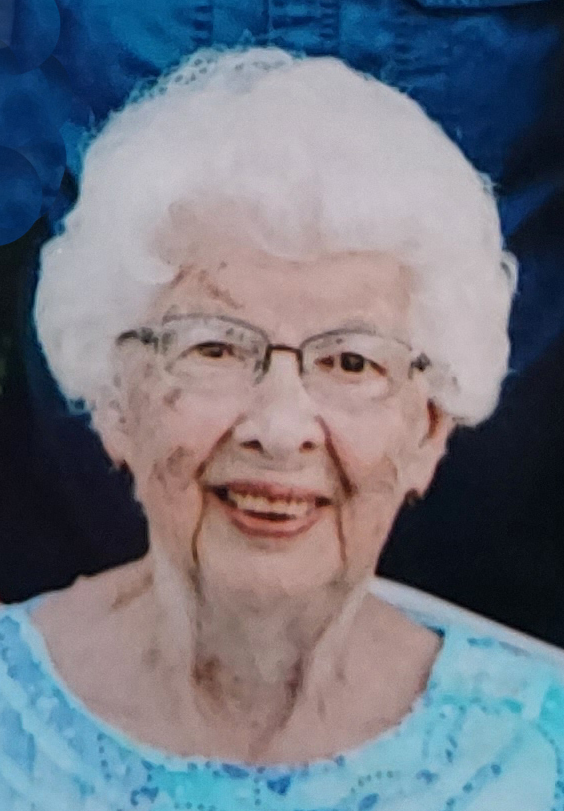 Obituary of Suzanne B. Russell

Suzanne B. Russell, 92, of 165 Aldren Ave., passed away early Tuesday morning, January 24, 2023 at UPMC Chautauqua. She was the widow of Harold Russell, whom she married October 6, 1956 and who died March 4, 2009. Suzanne was born January 20, 1931 in Silver Creek, NY, a daughter of the late Norman Roy and Evelyn Ehmke Bie. She grew up in Forestville, NY where she graduated from Forestville High School and later Fredonia State Teacher's College. She was an elementary school teacher in Jamestown in her early years, and then taught for many years at the Robert H. Jackson Elementary School in Frewsburg until her retirement. Along with her late husband, Suzanne was also part owner and operator of the Stillwater Golf Course. She was a member of Busti Federated Church and later, the Lottsville Methodist Church. Suzzanne was a member of the WNY Polio Survivors Club, Sugar Grove AMVETS, and the Lakewood Rod & Gun Club. Suzanne also enjoyed square dancing and travel. She had traveled much of the world and even traveled to New Zealand at the age of 80. Surviving are three children: Patricia (Robert) Peterson of Sutherland, VA, Karen (David) Marg of Sugar Grove, and Charlie (Karen) Russell of Frewsburg; eight grandchildren: Eric (Miranda) Peterson of Richmond, VA, Michael Peterson of New Jersey, Robert (Samantha) Peterson of Clayton, NC, Matthew and Joseph Marg of Sugar Grove, Sara (Alan) Pesin of Germantown, MD, Allison and Heather Russell, both of Frewsburg, as well as one great-granddaughter; a sister, Marcia Bie Smith of Springville, NY; and many nieces, nephews and cousins. Along with her husband, Harold, she was preceded in death by a brother, William Bie. The funeral will be held at 11 a.m. Saturday in the Lind Funeral Home. The Rev. Laura Csellak will officiate. Burial will be in Lottsville Cemetery. The family will receive friends from 10 to 11 a.m. Saturday for one hour prior to the service. Memorials may be made to the Lutheran Foundation, 715 Falconer St., Jamestown, NY 14701.

Share Your Memory of
Suzanne
Upload Your Memory View All Memories
Be the first to upload a memory!
Share A Memory