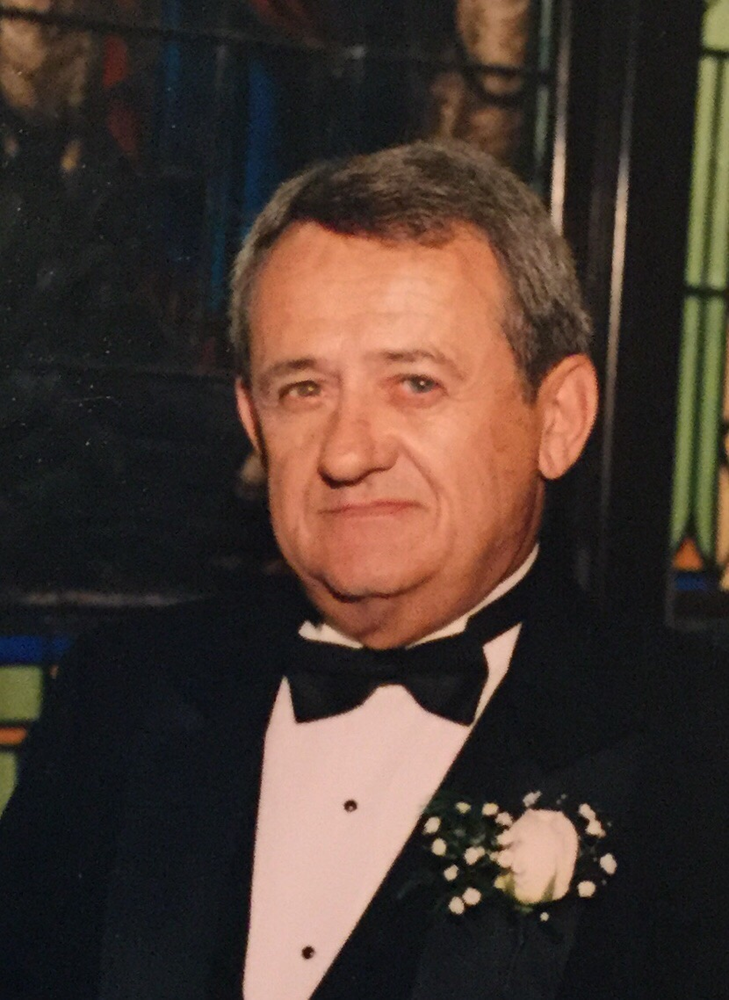 Robert E. Sharpe, 79, of 27 Ellis Avenue, formerly of Ocala, FL, died Wednesday December 27, 2017, in Warren General Hospital. He was born December 8, 1938, in Detroit, MI, a son of the late K. George V and Eva Mae Spicer Sharpe. He was a 1956 graduate of Jamestown High School, later completing his undergraduate degree from Allegheny College and receiving his Jurist Doctorate from Syracuse University College of Law. He was a veteran of the US Air Force serving from 1964-67 with the Judge Advocate General. Following discharge from the military he was a partner in the law firm of Cadwell and Sharpe during which time he served as general counsel to the City of Jamestown and retiring in 1978. He then relocated to Cleveland where he owned and operated William S. Adler Company retiring in 1990. He was a great supporter of the Bemus Point Volunteer Fire Department and was an avid golfer and fisherman. He was a member of Moonbrook Country Club, Jamestown Bar Association and Republican Party. He was a former member of St. Luke's Episcopal Church. Surviving are two sons James (Debbie) Sharpe of Jamestown and David Sharpe of Clemson, SC; two grandsons Alex and Evan Sharpe both of Jamestown and a brother Ronald (Maddie Deane) Sharpe of Baldwinsville. He was preceded in death by his parents. A private service will be held at the convenience of the family. Friends will be received from 3-6 p.m. Friday in the Lind Funeral Home. Memorials may be made to Bemus Point Volunteer Fire Department Endowed Scholarship Fund, c/o Chautauqua Region Community Foundation, 418 Spring Street Jamestown, NY 14701 or the Prendergast Library, 509 Cherry St, Jamestown, NY 14701. You may leave words of condolence at www.lindfuneralhome.com.