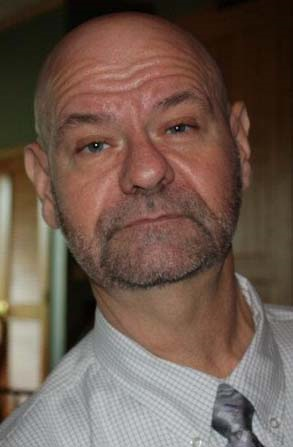 Obituary of Corey A. Rasmussen

Corey A. Rasmussen, 56, of 37 Eagle St., passed away Friday, June 19, 2020 at Buffalo General Hospital following a short battle with pancreatic cancer. He was born January 7, 1964 in Jamestown, a son of the late Roger and Eleanor Poirior Rasmussen. Corey worked for 25 years as a job developer for the Resource Center. For the past 2 years he was an inventory specialist for SERVPRO. He also enjoyed being a volunteer at Toys for Tots for many years. Surviving is his wife, Melissa Smith Rasmussen whom he married September 5, 1992; two brothers: John Rasmussen of Montana and Brett (Dawn) Rasmussen of Randolph; a sister, Erica Rasmussen of Jamestown; two sisters-in-law: Sherri (Nate) Eccles of Randolph and Diane Daniels of South Carolina; several nieces and nephews; and his special pets, Nala and Olivia. In addition to his parents, he was preceded in death by a brother, Kevin Rasmussen. Corey's wishes were that no service or visitation be observed. As Corey was the recipient of a kidney donated by his wife, Melissa, in 2008, the family asks that memorials be made to the Southern Tier Kidney Connection, 748 Harding Ave., Jamestown, NY 14701.
To plant a tree in memory of Corey Rasmussen, please visit Tribute Store
Services for Corey Rasmussen
There are no events scheduled. You can still show your support by planting a tree in memory of Corey Rasmussen.
Visit the Tribute Store

Share Your Memory of
Corey
Upload Your Memory View All Memories
Be the first to upload a memory!
Share A Memory
Plant a Tree